While AC Milan’s ownership situation is still unclear, the club is still working on different fronts to be ready for next summer’s transfer window.

M’baye Niang, currently on loan with option to buy for €18 million, might become an official Watford player in the near future. The English club is happy with Niang’s performances.

The Frenchman has registered two goals and added an assist so far for his new club in the Premier League.

However, it remains to be seen if the London-based club will pay the set €18 million buy-out option. Keeping the player permanently is their goal, but they will probably look to get a discount from the Rossoneri, according to Calciomercato.com. 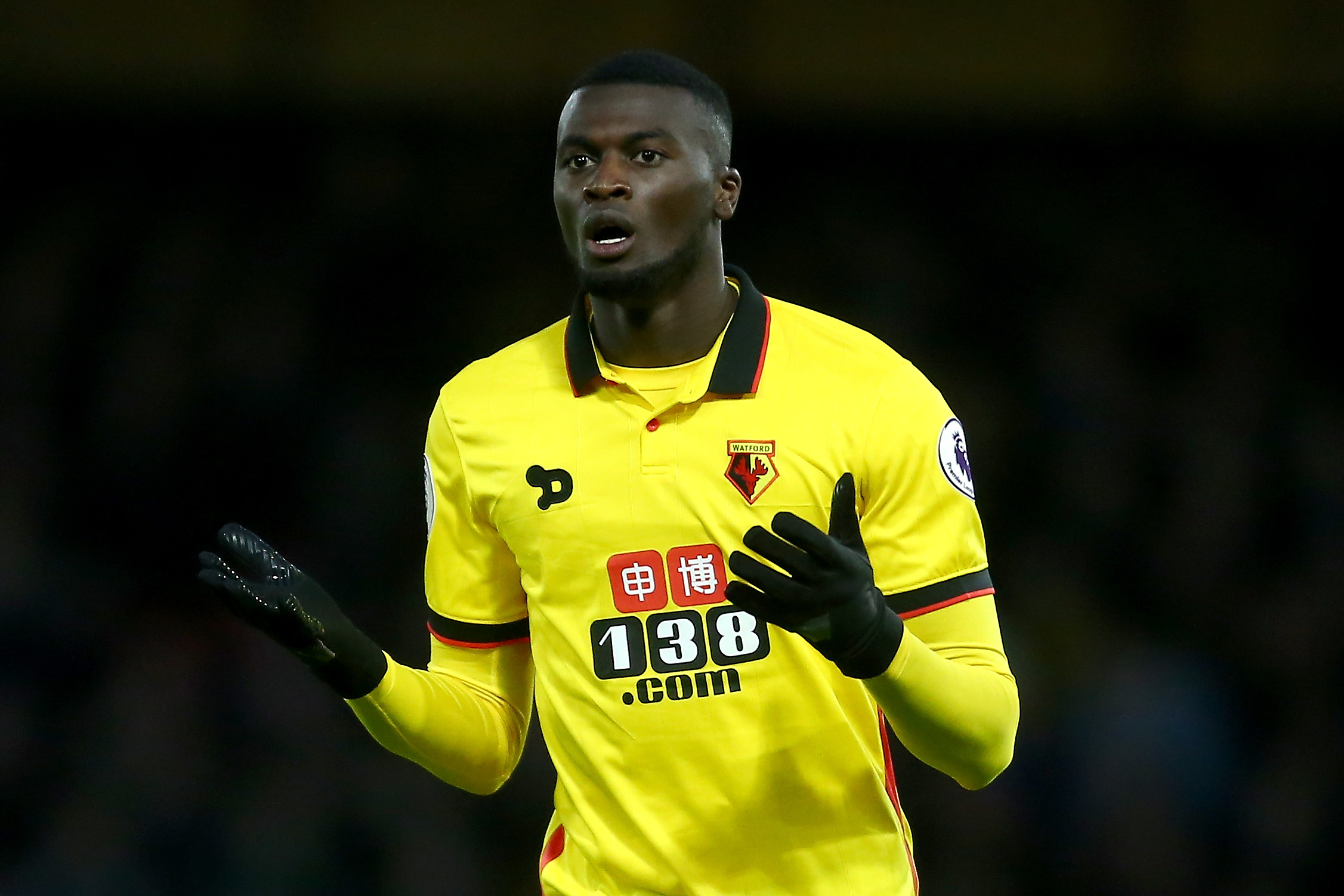 Talks will likely begin closer to summer time between the parties involved.

​On the other hand, according to the Sun, Milan have set their eyes on Liverpool striker Daniel Sturridge.

The English forward has not seen much playing time this season and his contract is set to expire in June 2019. 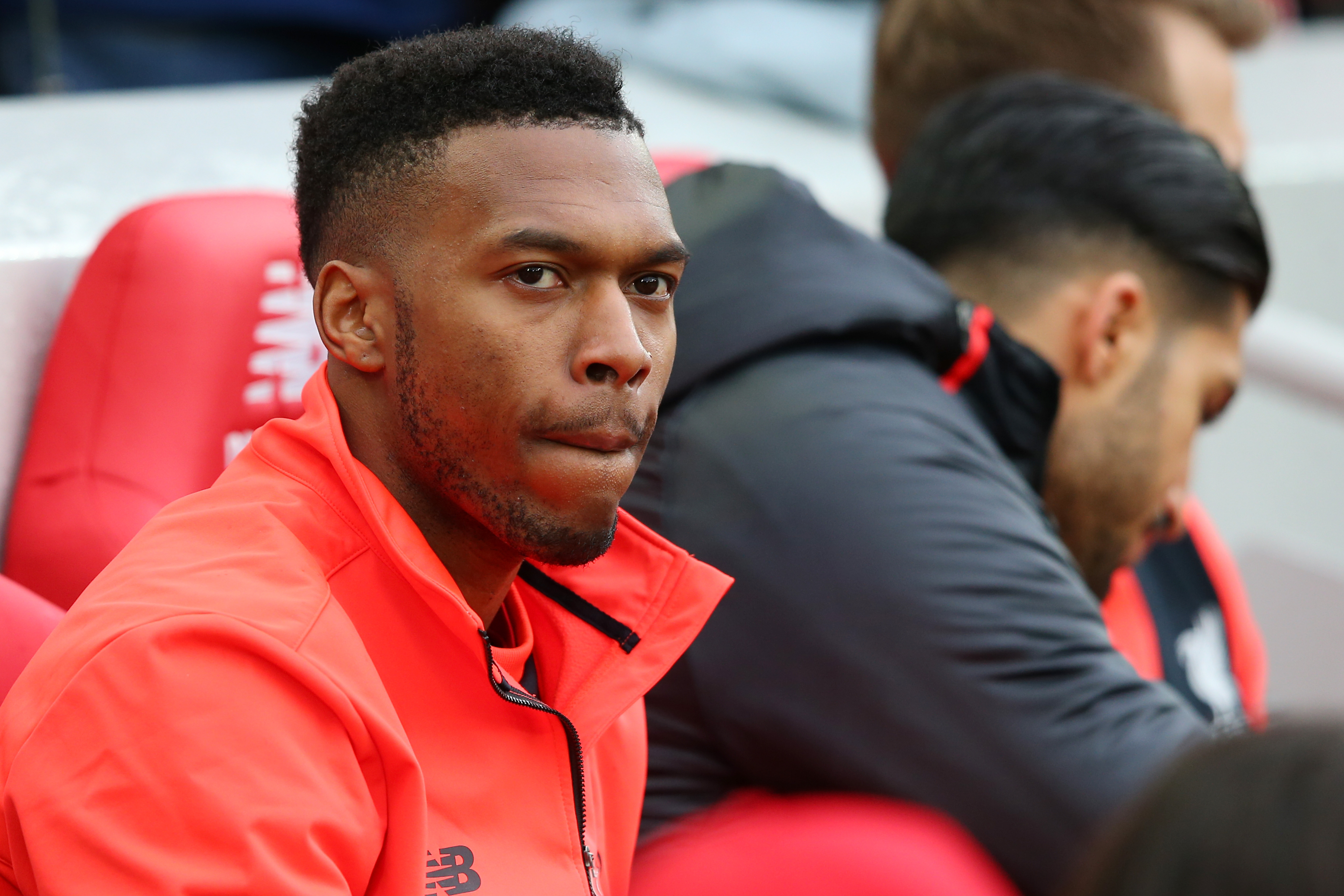 If things don’t change, he might leave the club come summer time and Milan will likely be interested.