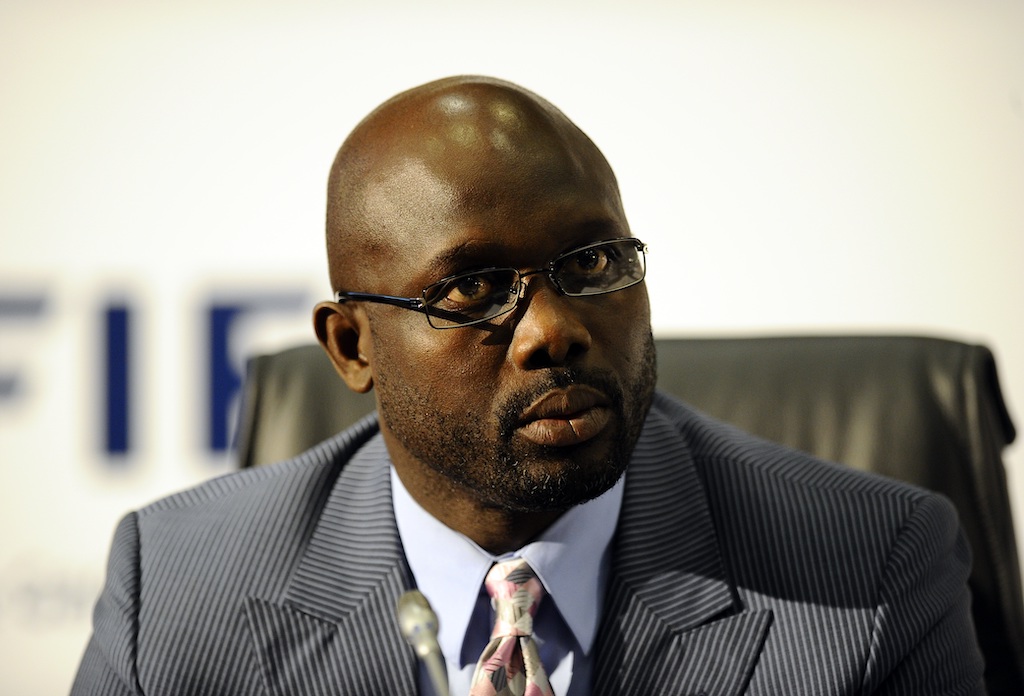 AC Milan legend George Weah has revealed that he is not surprised by his former side’s excellent start to the season, but he still makes Juventus the Scudetto favourites.

The Rossoneri have won 12 out of their opening 18 league games to continue their exceptional form from the end of last season and to take a spot atop the Serie A table by three points above city rivals Inter.

Weah – who is now the President of Liberia – spoke to La Gazzetta dello Sport about the current situation in Serie A, heaping praise on his former side Milan. His words have been transcribed by MilanLive, and translated below.

“I am not surprised that AC Milan are fighting for the Scudetto. They had to meet again and they are doing it, because the culture of victory is part of the Rossoneri DNA. Maldini has enormous merits, he is a humble man, a great captain and an excellent friend,” he said.

Juventus may be in fifth place right now and 10 points behind Milan – albeit with a game in hand – but Weah thinks the Bianconeri are still favourites for the title.

“For the Scudetto I say Juventus, for two reasons. As a child I supported Juventus and then he has been winning for 9 years. When I was little, the Serie A images did not arrive in Africa, we only saw the images of Platini in Italy, so I became fond of Juve.

“Then life brought me to Milan and there I found a family as well as a fantastic work environment. Milan gave me everything, but the support for Juve has remained.”

Weah also passed comment on Zlatan Ibrahimovic, who has 12 goals in eight Serie A appearances so far this season.

“You immediately notice that he is strong and sure of himself, but there is more: he always works hard. Age in football doesn’t matter. Vierchowood and Baresi have played at a very high level up to almost forty years for example. And then naturally Maldini himself.”