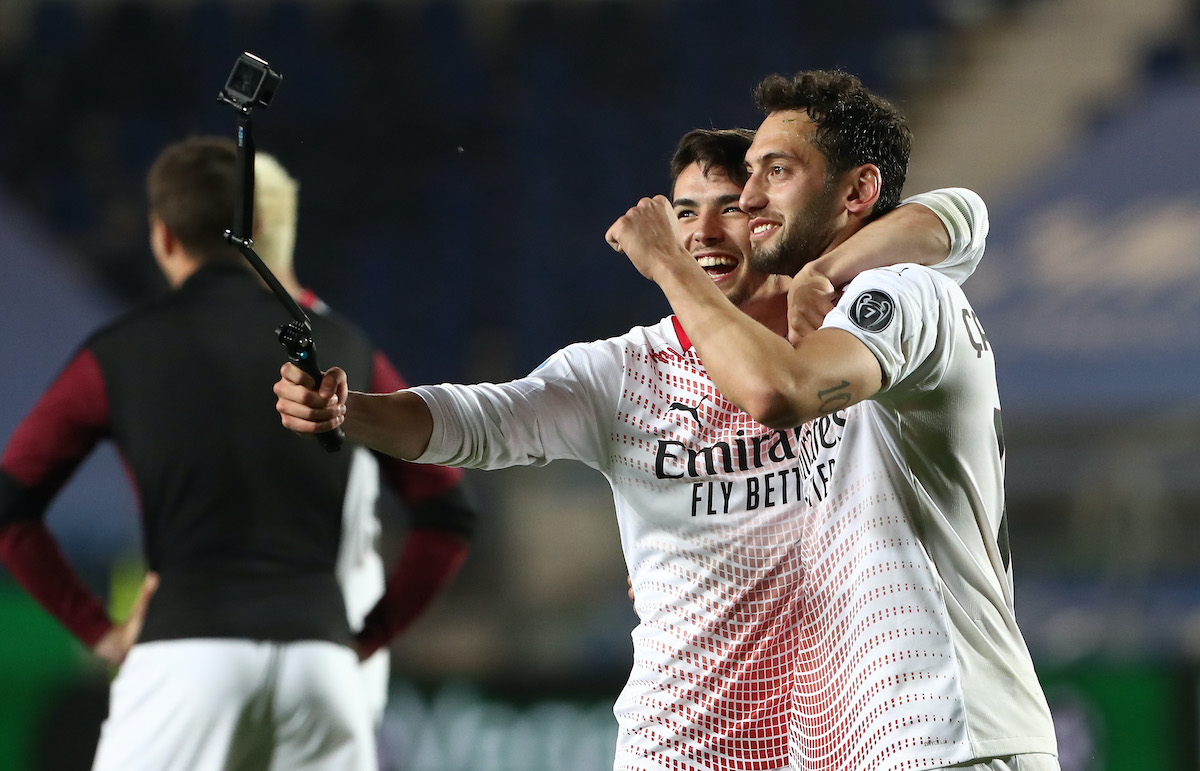 CM: A weekend of firsts for Brahim – call-up, derby start and a battle with his friend

One of the fascinating sub-plots to tomorrow’s derby between AC Milan and Inter will be the battle of the two players who last season were friends and team-mates.

Hakan Calhanoglu held the starting No.10 role and the iconic shirt number last season but decided to leave and cross the city divide to join rivals Inter, while the man who was his understudy for most of the season – Brahim Diaz – returned on a new loan from Real Madrid and took over both his spot and the 10 shirt.

The Spaniard has 4 goals and 2 assists in 10 appearances across Serie A and the Champions League, with three of those being game-winning goals. Calciomercato.com writes how if the technical qualities were already known to many, what made the difference was the personality shown.

Last night it was confirmed that he had received a first ever call-up to the Spanish national team, which is a symbol of how his decision to leave his boyhood Real Madrid to test himself at Milan was the right one.

Tomorrow should be the first derby as a starter for Brahim who wants to make his mark in a game that is huge for the fans, and of course there will be the duel with his friend Calhanoglu who has not enjoyed the same success since his move to Inter but will be looking to make Milan regret.