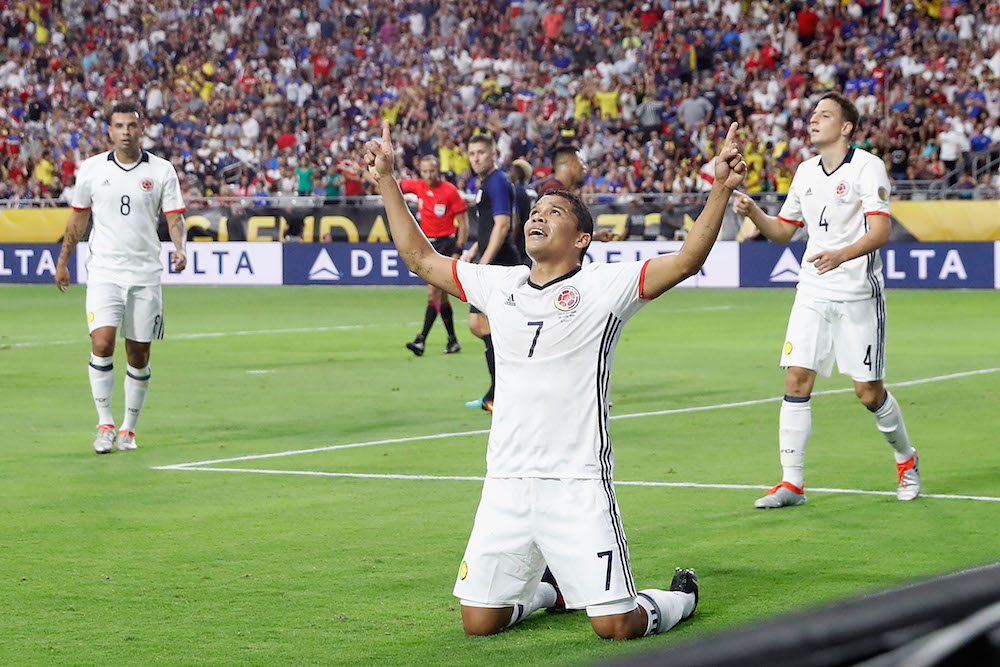 We’ve mentioned before how Milan don’t consider Carlos Bacca to be indispensable, and would be willing to accept any big offers for the striker.

One such offer is reportedly coming from West Ham, who have been heavily linked with the Colombian striker. It gets better: the EPL club is reported by the Gazzetta dello Sport to be ready to offer even more, up to €30 million in fact.

This would allow the Rossoneri to make a very small profit on their talent… and allow them to reinvest part of that money in the transfer market.

The only roadblock is Bacca himself: the former Sevilla man wants €4m a year, or he’d rather just return to Spain.