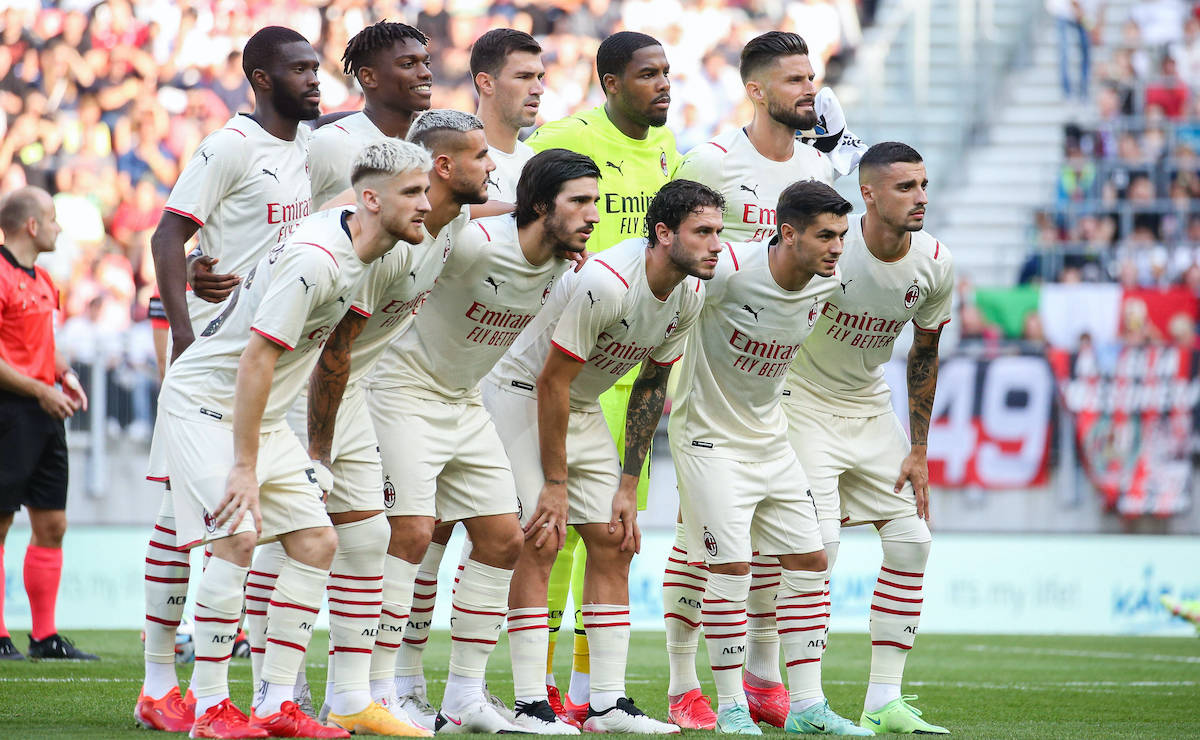 What can fans expect from each of Milan’s departments in the 2021-22 season?

AC Milan, a team known all over the world as one of the most successful soccer squads in the history of Europe and the world, has not been living its finest moments in the past few years.

But after last season, that saw them finally start to fully regain their stature and poise and finish in the second position in Serie A, a surprising move, not expected by fans or soccer lines experts, things are starting to feel a lot like before for the Rossoneri.

As we gear up for what could be a very exciting 2021-22 season for Milan, with high hopes in both the domestic Serie A, as well as the Coppa Italia and their long-awaited return to the UEFA Champions League, let’s break down what can fans expect from every line of playing in Milan’s squad for this season.

It’s about time somebody cut Milan’s coach Stefano Pioli some much deserved slack here. This man took on the enormous task of doing the most with what looked to be the shambles of what was once a great football dynasty and starting over while always having one of the most loyal but demanding fan bases expecting top-tier results at all times.

Yes, his first season with the team might have left some people with more doubts than anything else but after what he has done, rebuilding this team and grouping up a young core of players alongside skilled and title proven veterans, it’s no wonder that Milan performed at such a high level last season.

This season feels like Pioli’s effect on the team will continue and not only that, he will try to make this team a true contender for the Scudetto once again. Don’t be surprised at the end of it all if we end up seeing Pioli and his squad having deep and successful runs not just locally but also in the UCL, one of Milan’s favourite tournaments.

One thing Milan has historically been known for is for having some of the best goalkeepers in Europe as well as some of the toughest yet classiest defenders around. Look at the history books and you’ll see a slew of names that read like a who’s who of the soccer defensive Olympus.

After seeing who appeared to be their goalkeeper for the future in Gianluigi Donnarumma leave for French side PSG, Milan found themselves a great new starting goalkeeper to take over with the signing of Frenchman Mike Maignan. Coming off a season where Maignan was one of the pivotal pieces of French side Lille’s title run in the French Ligue 1 Championship, Milan were able to find a perfect successor for the Milan goalkeeping dynasty.

Defence is easily one of Milan’s best strongholds coming into the new season. With Simon Kjaer as the absolute leader of this the back line and with the likes of their newest signing, Senegal’s defender Fode-Ballo Toure, Theo Hernandez, Pierre Kalulu, Andrea Conti, Davide Calabria and Fikayo Tomori, this defense can easily become one of the toughest and best rearguards next season both in Italy as well as in Europe.

Frank Kessie and Ismael Bennacer have proven to be two of the most important pieces in Milan’s midfield, but with that said, they cannot do all the work alone, and as of right now, the midfield seems like the part of the team that needs the biggest improvements.

While a lot was expected from Sandro Tonali as the former Brescia star hasn’t seemed to find the right time to take off and show why he was brought in. On the other side, Milan should be very cautious about trying to make a couple of much needed moves in the midfield before the end of the summer signing period.

One would be to land an attacking midfielder that can become the spearhead of Milan’s attack alongside Brahim Diaz, with players like Chelsea’s Ziyech and Real Madrid’s Isco linked. It is especially important after seeing Calhanoglu leave, and apart from that landing another defensive midfielder that can play perfect back-up to Kessie and Bennacer would serve well.

If Milan can land those signings, then this midfield will be able to compete on par with all its competitors.

After signing former Chelsea and France star Olivier Giroud to play alongside Milan living legend Zlatan Ibrahimovic, it seems like Milan’s attack will clearly be one built on brute force and strength.

With that said, the addition of another top tier attacker would not hurt one bit, with the likes of Atalanta’s Josip Ilicic and Real Madrid’s Luka Jovic as good options to beef up a Milan attacking core that will have to battle both in the Serie A as well as the UCL.

The wings have some question marks as Samu Castillejo does not appear up to the task, but the left side looks good with Rafael Leao and Ante Rebic.