What Milan can expect from Lazio: Form, key players and a prediction from an insider

AC Milan will be looking to sign off the calendar year in the right note when they host Lazio at San Siro later tonight.

The Rossoneri will head into the game with Zlatan Ibrahimovic, Simon Kjaer, Matteo Gabbia, Ismael Bennacer and Franck Kessie all out – the first four through injury and the latter through suspension.

There have also been doubts over the fitness of Ante Rebic and Sandro Tonali, the former having missed the game against Sassuolo due to a foot problem and the latter having come off at half-time with a muscle injury.

Lazio have had an excellent resurgence under Simone Inzaghi and sporting director Igli Tare, what has been the foundations of that success?

“The family-like feel and passion that everyone emulates at the club. The likes of Igli Tare (sporting director), Simone Inzaghi (head coach) and Angelo Peruzzi (club manager) all played for Lazio in their respective careers; they know what it means to be a Laziale, and this has permeated through the squad.”

Despite the recent win over Napoli it has not all been plain sailing this season, on what do you blame the stuttering start?

“There are three primary reasons for Lazio’s poor start to the season. The first cause is the poor summer window, whereby not enough reinforcements were added to the team to give them the ‘quality depth’ needed to compete on three fronts.

“The second cause is Simone Inzaghi and his reluctance to implement new tactics (that would help break down opponents) and rotate his squad (which would prevent injury and fatigue).

“The final cause is related to a drop in individual player performances. This stems from Inzaghi’s stubbornness to change his ways, as once an opponent analyses and understands his approach to matches, Lazio cannot operate to the best of their abilities. The best example of this is Luis Alberto, who has only scored two goals and failed to provide an assist thus far this season.”

What would be realistic objectives for Lazio this season?

“Lazio progressing out of the UEFA Champions League group was massive, but it is likely going to come to an end in the Round of 16, as they will be up against arguably the best side in Europe in Bayern Munich.

“For this reason, all attention needs to switch back to league play; they must push for a top four spot again so they can continue to compete against Europe’s top clubs. With regards to the Coppa Italia, they could try to make a run to the final, but I would prefer if they drop out early to focus solely on Serie A (similar to last season).” 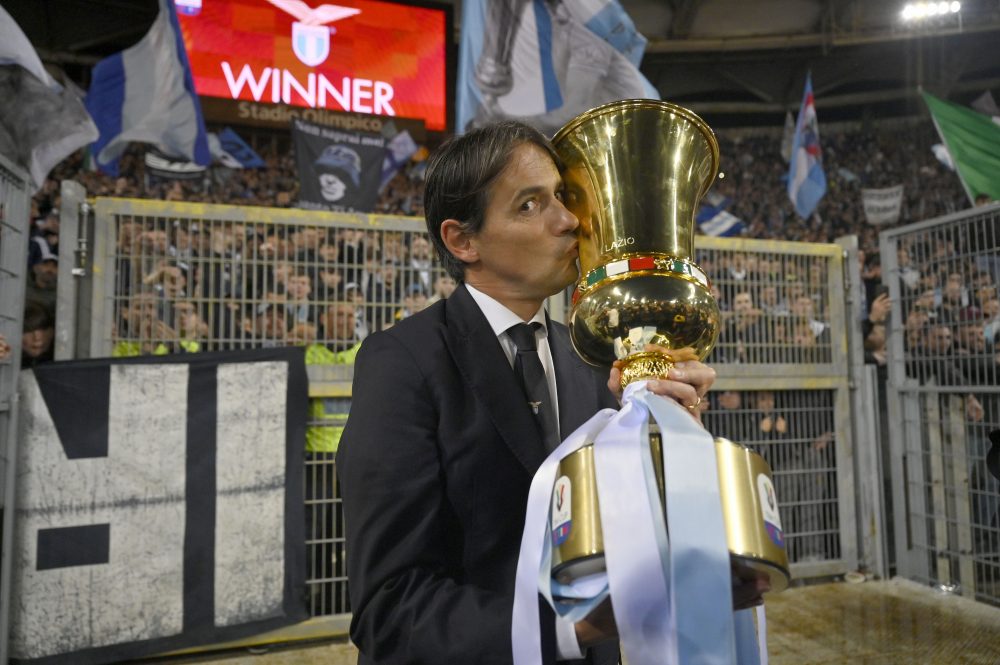 With Milan a wounded beast, is this a game that you feel Lazio can realistically win?

“Absolutely. Although Lazio will likely be without three key players (Joaquin Correa, Lucas Leiva, Francesco Acerbi), coming off a 2-0 victory against Napoli, they have have what it takes to end Milan’s undefeated streak in Serie A; especially with the Rossoneri being without several important players themselves.

“However, we know how difficult it is for Lazio to win at the San Siro, and how the Biancocelesti have been a hit or miss thus far this season, so nothing is a given…”

Who has been in form the the Aquile thus far?

What do you make of the Luis Alberto to Milan links?

“I personally think that they are false. Although his attitude is not the greatest, and the fact that this has indeed led to President Claudio Lotito selling top talent in the past (Keita Balde and Felipe Anderson in recent years), he recently penned a new deal until 2025 (that included a wage increase) and is a regular starter in this team. 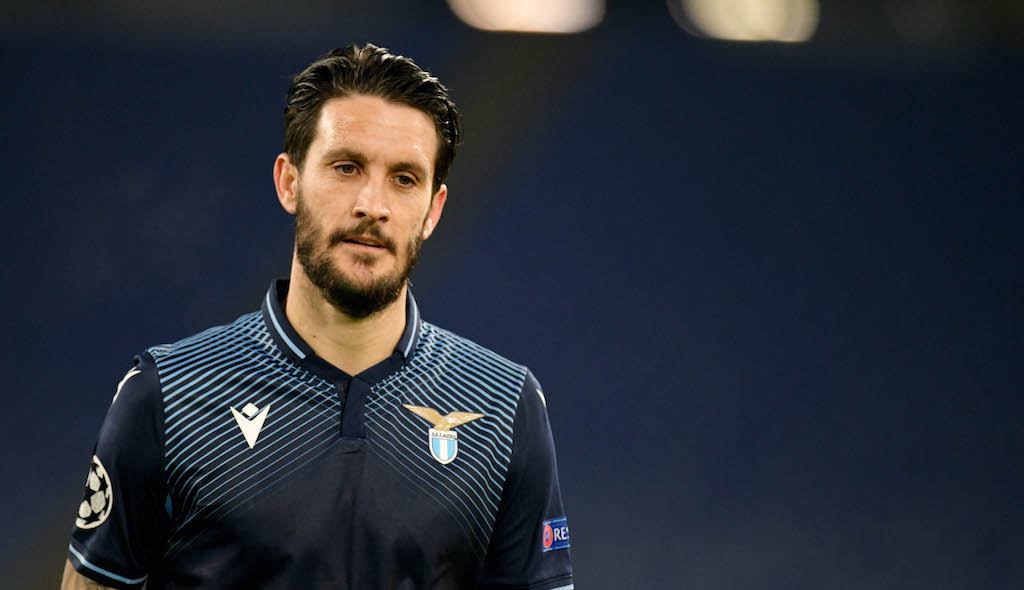 “Similar to the Sergej Milinkovic-Savic to Milan/Inter/Juventus rumours in recent years, it just won’t happen.”

Any injuries, suspensions or other team news for us to know?

“As previously mentioned, Joaquin Correa, Lucas Leiva and Francesco Acerbi are likely to be rested for this match (as they recover from injury), while Mohamed Fares and Senad Lulic remain sidelined.”

Finally, a prediction on starting XI and final score…

“Lazio will lineup in a 3-5-2 formation that will likely consist of: Pepe Reina in goal, a back three of Luiz Felipe, Wesley Hoedt and Stefan Radu, Manuel Lazzari and Adam Marusic on the right and left flanks, a midfield trio of Sergej Milinkovic-Savic, Gonzalo Escalante and Luis Alberto, and a front two of Caicedo and Immobile.