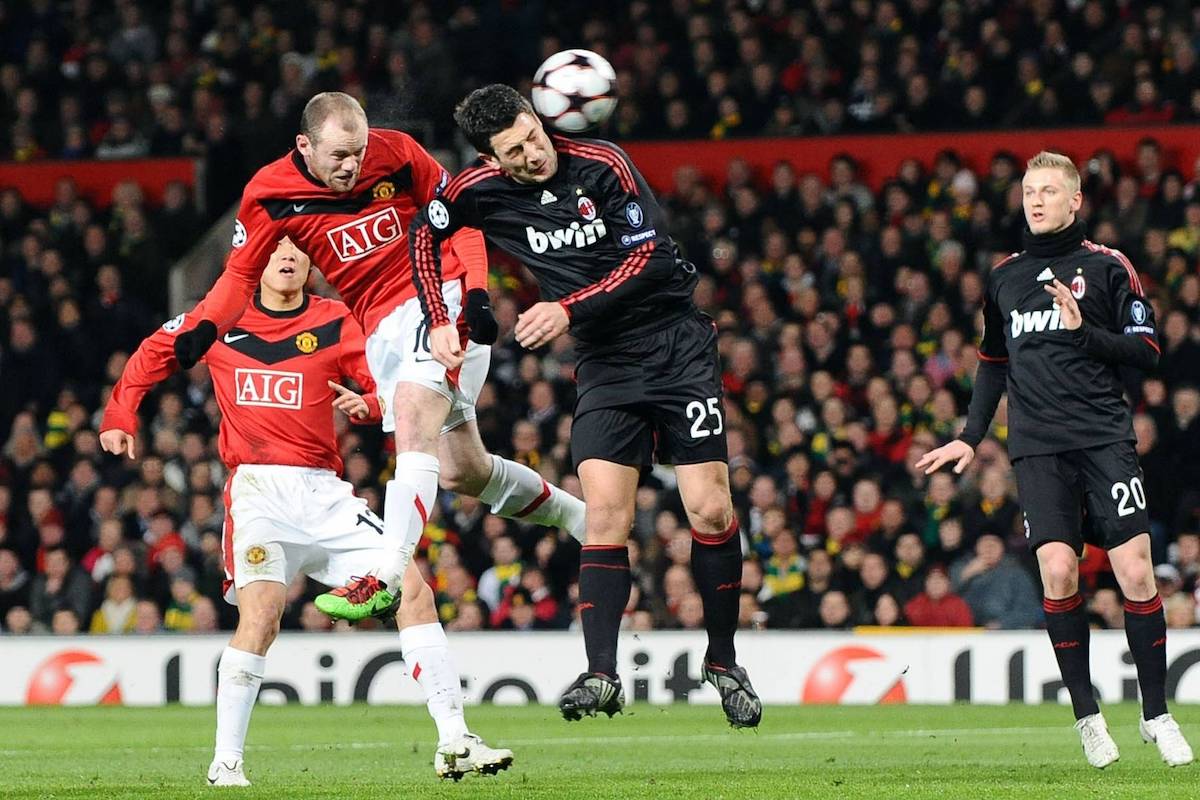 What Milan can expect from Man Utd: Form, key players and a prediction from an insider

Two European juggernauts will face off in the Europa League as Milan face Manchester United in the last 16 of the competition.

The Rossoneri have prevailed in four of the five two-legged ties between the two sides stretching all the way back to the 1950s, but they go into this meeting with a lot of injury problems and a difficult game against Napoli in between.

Ahead of the first leg this evening, we spoke to Dale O’Donnell of Manchester United website StrettyNews to get his thoughts on the tie.

What were your reactions upon seeing that United and AC Milan would be facing off again, given the European history of the two sides?

“Love it. I enjoyed the AC Milan teams of my childhood, even when Kaka ran the show at Old Trafford. It’s just a shame Zlatan is set to miss out.”

How much of a shame is it that fans won’t be allowed, and could home advantage have been a big difference for either side?

“Football is so weird right now. It doesn’t feel the same but we’ll take it because it’s better than nothing.”

You’ve had somewhat of a resurgence under Ole and look on course for another top-four finish – what has been the foundation of that success?

“The players are fitter and adapting to Solskjaer’s demands but there’s still a long way to go. Ultimately, he needs a trophy and I hope he can bag the Europa League without Sevilla standing in anyone’s way.”

Which United players should we be looking out for?

“Bruno Fernandes in and around the box. He’s such an intelligent operator and seems to enjoy the Europa League. Rashford misses out and so does Cavani.”

After the derby win at the weekend, does this game carry more or less pressure?

“Less pressure I feel. Losing the derby would’ve had me extra nervy going into this game. We put in a mature away performance and defended very well.”

What kind of a game are you expecting between the two sides and how do you think Ole will set up?

“We will play to win the first leg. Hit Milan quick on the counter, hopefully with Daniel James in attack.”

United have been linked with Donnarumma in recent days, what do you make of those links?

“Meh. It spells danger for Henderson if genuine, and I don’t know how I feel about that right now.”

What is your perspective on Milan. Strengths, weaknesses, best players etc.?

“It sounds like a depleted squad with lots of injuries. I can’t say I’m too worried. Your form in the league has been impressive and I’ve enjoyed watching Serie A this season.”

Finally, a prediction for your starting XI and for the full-time score.