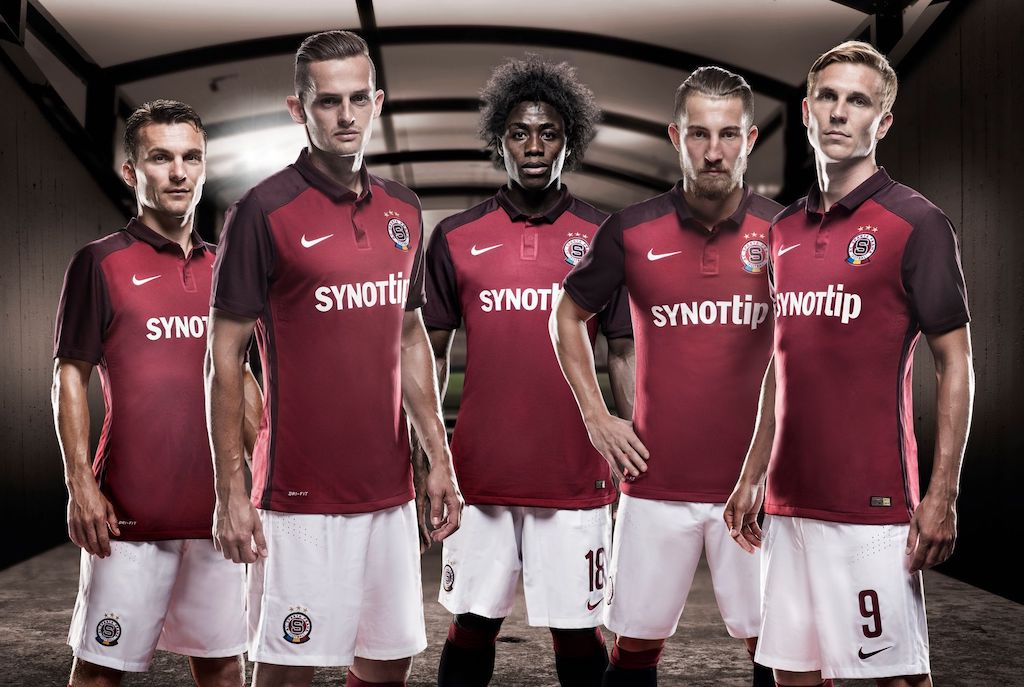 What Milan can expect from Sparta Praha: Form, key players and a prediction from an insider

AC Milan will face a relatively unfamiliar foe on Thursday night when they host Sparta Praha at San Siro, with the two sides having met just six times before in their history.

For Milan the objective is simple: to win and move on to six points out of a possible six to begin their Europa League group stage campaign, but the Czech side will be looking to upset the apple cart as they are absolutely flying at the moment, sitting top of their league which has currently been suspended.

We spoke to DenikSport editor and Sparta insider Jan Vacek about the upcoming game and what the Rossoneri can expect.

What were your reactions upon seeing that Sparta and AC Milan would be facing off again?

“I think Milan are a great opponent for Sparta. It will be a great experience for all players. They themselves wanted Milan to join the group, so they are definitely satisfied.”

Could it be a big advantage for Sparta to play in front of an empty San Siro?

“I don’t think so. It can help Sparta, there won’t be as much pressure on them, but I’m sure the players would rather play in front of a crowded stadium.”

Sparta have been very dominant domestically for a long time but have lost out on the league title to Slavia in the last two seasons, what is the dynamic of Prague football like at the moment?

“It took several years for the club to recover from an experiment with Andrea Stramaccioni in 2017 summer. Mr. Stramaccioni brought in a lot of players like Janko, Kaya, Ben Chaim, Mandjeck, Mavuba and Biabiany. They were very expensive, but they did not play well at all. They were terrible.

“Then, the new sporting director Tomáš Rosický spent two years rebuilding the team. Now they have a lot of great young players in the team. Slavia is still few steps ahead, but Sparta really closing the gap. They won 17 of 21 last games and are finally back on the right track.”

Which Sparta players should we be looking out for?

“Definitely Adam Hložek. He is the brightest Czech talent since Tomáš Rosický. Exceptional young man, with speed, power and technique. He is still only 18 years old, but he is almost a complete player.

“He has played 59 games in top Czech league, he has 14 goals and 13 assists. He’s also member of the Czech national team. He is versatile, can play in attack or both wings. From my point of view, the best position for him is support striker, something like Bergkamp played with Henry.

“Milan must also watch out for striker Lukáš Juliš. In 2020, he has scored 16 goals in 22 matches. He has struggled with health problems in the past, but now he is back. By the way, he is the player who scored in the quarterfinals of the 2016 Europa League at Lazio (3:0 for Sparta).

“The third one is Bořek Dočkal, a midfielder with a ton of experience, captain (also captain of Czech national team). Very intelligent a technique player, great in the build-up phase.”

How much will the suspension of the Czech Liga help or hinder Sparta?

“It certainly doesn’t help. Before the match with Lille, Sparta did not have a match for three weeks. In addition, like teams around the world, it fights COVID-19, so it’s not easy. If the league ran, Sparta would be in better shape.”

What kind of a game are you expecting between the two sides and how do you think Vaclav Kotal will set up?

“I expect Milan to be dominant on the ball, with a clear territorial advantage. Sparta will be well organised in defense and will wait for the possibility of quick counter-attacks, after all, this is a way of playing with which it is successful in domestic competition (six matches, six wins).

“The problem for Sparta is that they are missing two key central defenders (Slovakian national team players Štetina and Hancko) due to injuries, so Václav Kotal will have to leave his favoured 3-5-2 formation with Hložek and Juliš up front. I expect Sparta to start on a 4-5-1 lineup with Hložek on the wing.”

Milan have been linked with Adam Hlozek in recent days, what do you make of those links?

“I’ve noticed, but to be honest, I don’t attach much weight to it. Many clubs are associated with Hložek, Bayern, Leipzig, BVB, Milan, Atlético, PSV, Arsenal, Chelsea etc.

“I don’t expect Adam to go to Italy. Sparta will demand 20-25 million euros for him, and I do not think that Italian clubs are historically willing to pay such amounts for young players. Hložek will leave Sparta, either in winter or next summer at the latest. He’s going to the Bundesliga. If I had to guess at the club, it would be Borussia.”

Finally, a prediction for the Sparta starting XI and for the full-time score…