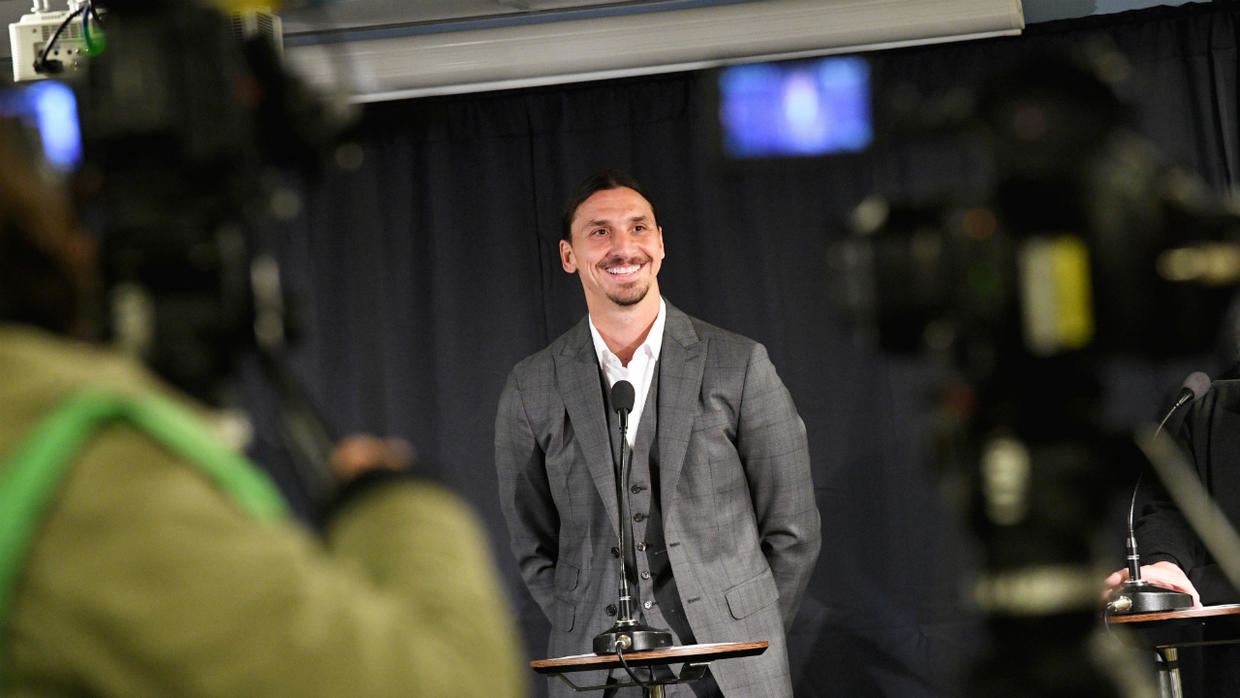 AC Milan have officially confirmed that Zlatan Ibrahimovic will be presented to the media on January 3 at 10:00am CET.

Sportmediaset on Italia Uno (via MilanNews.it) then reported that the Swede will arrive on January 2nd to support the medical visits and to sign his contract with the Rossoneri.

Now, the club have confirmed – according to MilanNews.it – that Ibrahimovic will be presented to the press on Friday morning at 10:00am in the Casa Milan conference room.

The 38-year-old will arrive in Italy on Thursday, will carry out medical examinations and then sign his deal before taking questions from the media.

Meanwhile, Alfredo Pedulla has the final figures on the contract: €3.5m until June plus €500k bonuses in case of a European finish.

There will be an automatic renewal if he appears in 50% of games between now and the end of the season, worth €6m for the 2020-21 season.