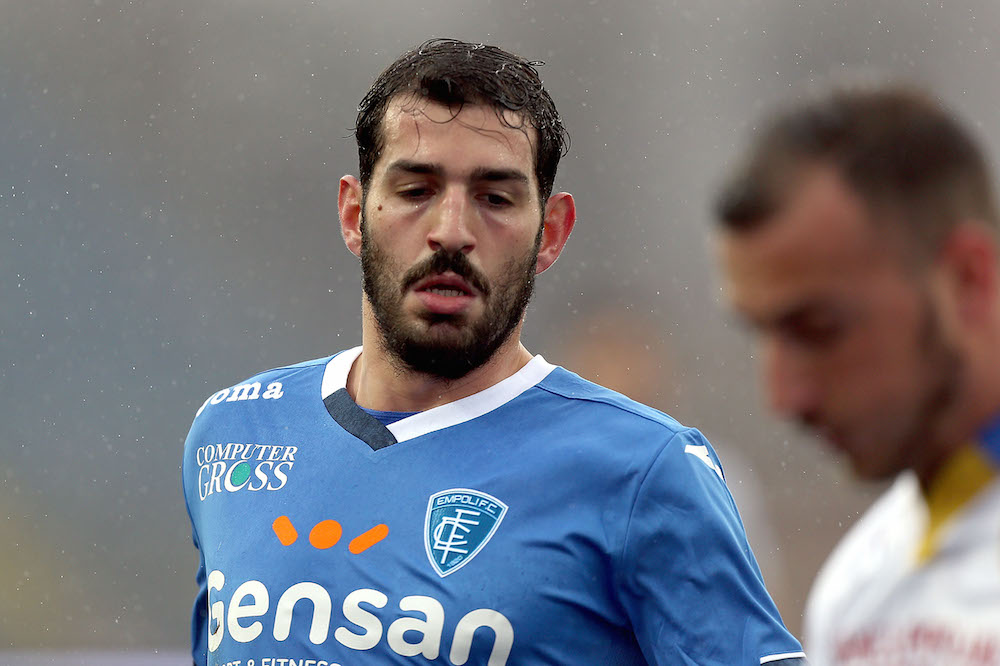 Empoli’s Riccardo Saponara is definitely not in the form of his life.

The 25-year-old attacking midfielder is still without a goal or assist in the first seven Serie A games of the season, but Empoli have not forgotten the Italian’s devastating impact in the last two seasons under Maurizio Sarri and Marco Giampaolo.

Calciomercato’s transfer pundit Fabrizio Romano has exclusively learned that Empoli are considering extending the player’s contract despite a disappointing start to the season, and negotiations are already ongoing.

Saponara’s Empoli contract runs until 2018 and preliminary talks between the two parties have already taken place.

AC Milan are monitoring the situation as they have a 30% of profit from next sale of the product of their academy, and the Rossoneri hope that Saponara’s performances will improve in the next few weeks so that Empoli can potentially sell him at a higher price than what they would if he continues delivering poor performances.