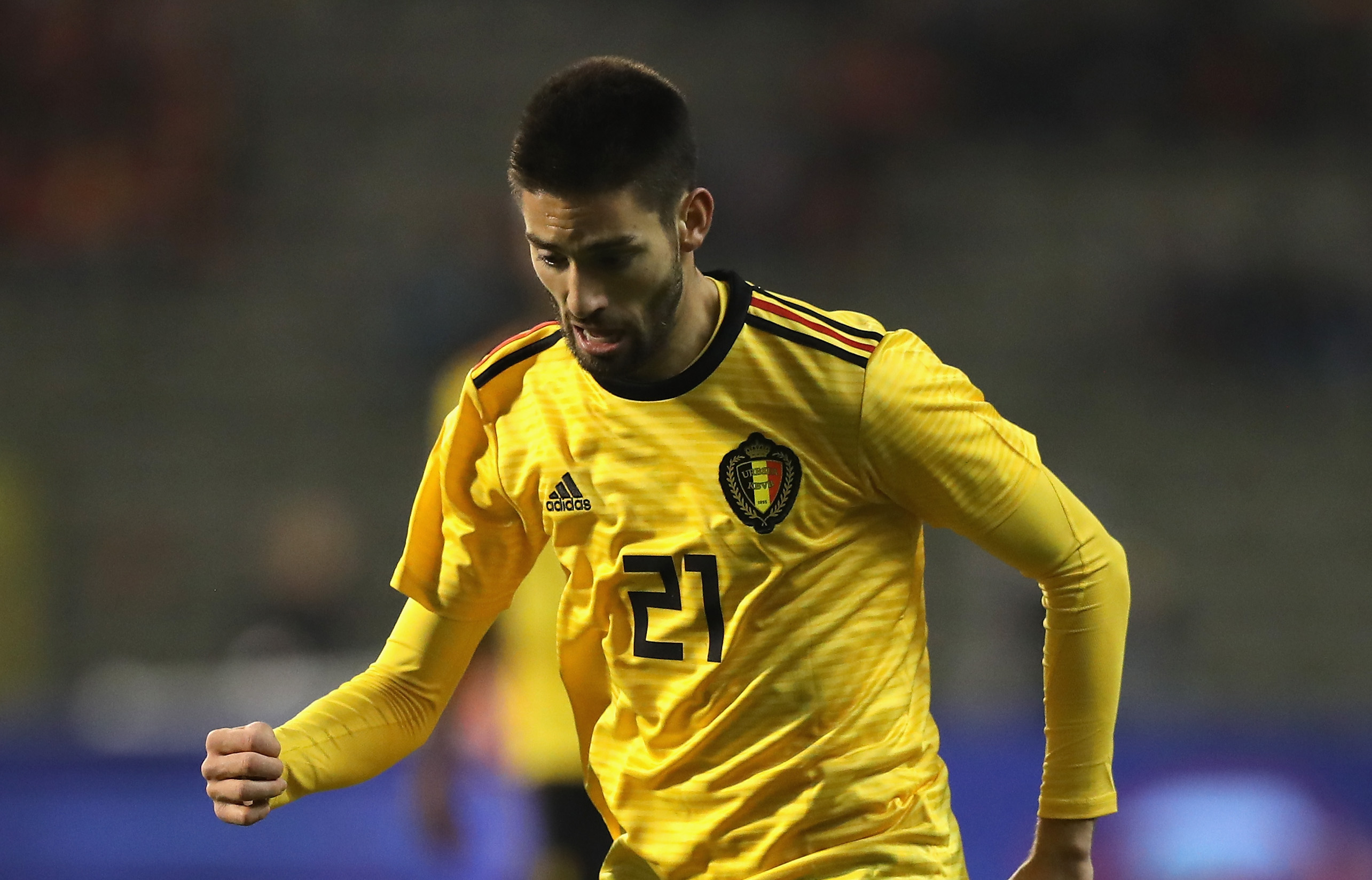 The wife of reported AC Milan target Yannick Carrasco has confirmed receiving at least one offer from Italy.

The Dalian Yifang winger is expected to return to Europe this month following a spell in the Chinese Super League.

Recent reports from La Gazzetta dello Sport claimed that Carrasco is top of Milan’s shopping list for January, while Manchester United and Arsenal have been linked among others.

“There is a lot going on,” his wife Noemie Happart told RTBF, via Football Italia.

“He has received offers from many clubs in Germany, Spain, England and Italy, but nothing is concrete and nothing has been signed.

“Yannick likes China, but it’s a very different culture and we are far away from our families and friends. We’ll see what happens and how it unfolds, but it is possible we’ll return to Europe.”