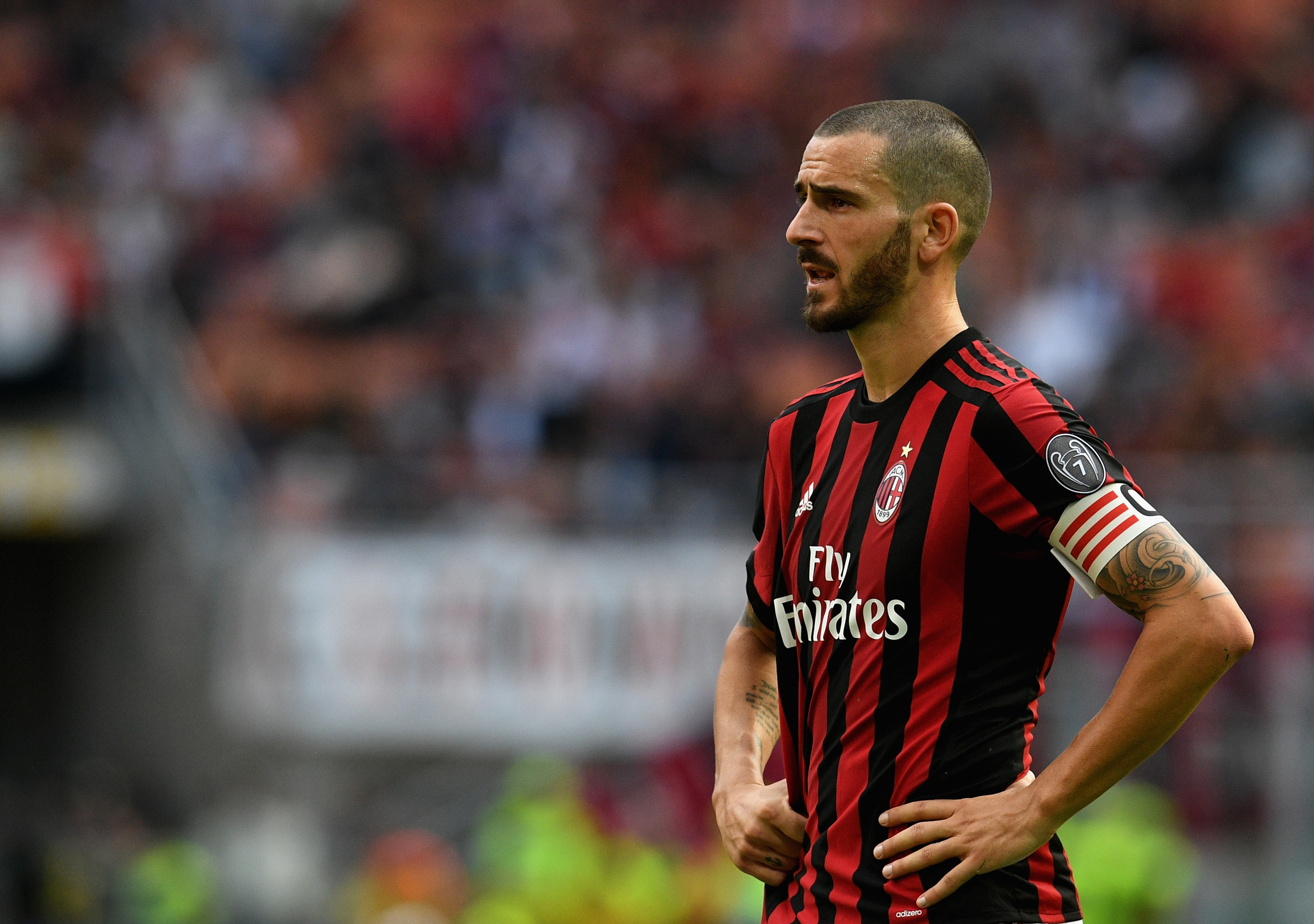 Leonardo Bonucci’s wife, Martina Bonucci, has lifted the lid on why the former Juventus star ditched the Bianconeri for AC Milan this summer.

Bonucci made the controversial €40m switch from Milan’s rivals to the San Siro, with rumours that he had fallen out with Juve boss Max Allegri.

However, Bonucci’s wife revealed that this was not the case and went on to admit she is “not used” to seeing her husband as Milan captain.

“His decision wasn’t due to an argument with Max Allegri,” Martina said on Rai Radio 1.

“In a professional setting, I think balance between all parties is fundamental. Leonardo chose to leave because of the vicissitudes within the environment, but now he’s calm and giving his all for this new adventure.

“Bonucci as Milan captain? I won’t hide it, I’m not used to it yet and maybe he isn’t either. He chose to come to Milan completely autonomously though, I just stood by him as a good wife has to do.

“At least there won’t be a derby in the family any more [son Lorenzo, five, is a big fan of Torino and Andrea Belotti]. Sometimes Leonardo and Andrea meet in the centre of Turin.”