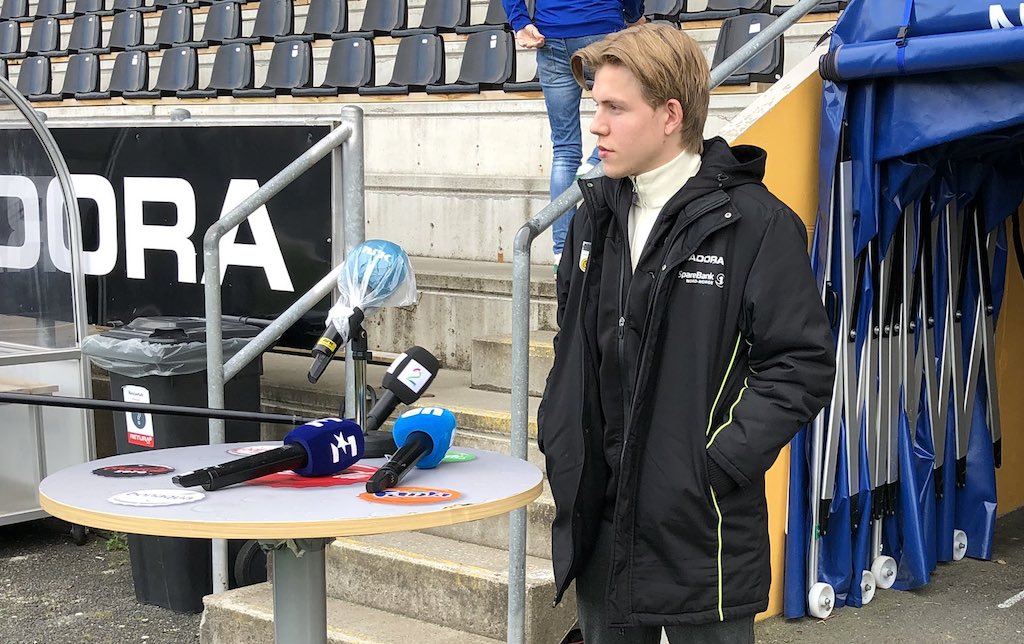 Bodo/Glimt star Jens Petter Hauge has confirmed that he wants to join AC Milan now rather than wait until the winter transfer window.

This has since been backed up by Fabrizio Romano, who in his latest update on Twitter confirmed Milan are ‘confident’ of completing the deal for Hauge in the next few days.

The agreement with Bodø Glimt is now getting closer and ‘the player is keen to join Milan’. He adds that his famous ‘Here we go’ is expected next week.

As revealed by ESN journalist Jonas Bergh-Johnsen, Hauge was asked by reporters about his future and he confirmed that he is doing what he can to get a move soon to take advantage of the fact that he is in great shape.

“By staying here it can be a few long weeks where I feel like I’m wasting time,” he said.