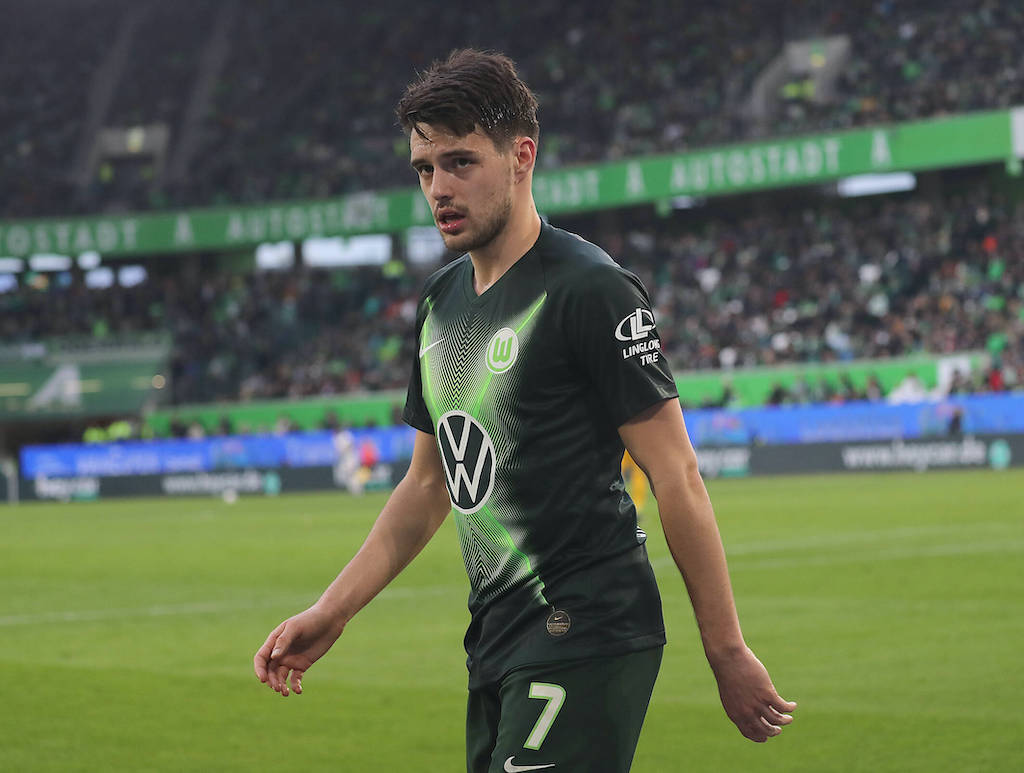 AC Milan and Atalanta are both in the running to land VfL Wolfsburg forward Josip Brekalo this summer, according to a report.

According to TuttoAtalanta.com, Milan have joined the race along with Atalanta and Sampdoria to land the Croatian forward, who is currently valued at €25million.

The report mentions Ralf Rangnick’s probable arrival as the club’s new manager as being a driving factor in the interest, but that Atalanta are pushing hard to sign the €25m-rated winger as he is a great technical fit for Gian Piero Gasperini’s system.

The 21-year-old moved to Wolfsburg in 2017 from Dinamo Zagreb and has amassed a combined 14 goals and assists (seven goals, seven assists) in 36 games across all competitions for the Bundesliga side.

Last June, he was mentioned by Index.hr as one of four Croatian players that director Zvonomir Boban could look to bring to Milan, alongside Dejan Lovren, Nikola Moro and Andrej Kramaric.