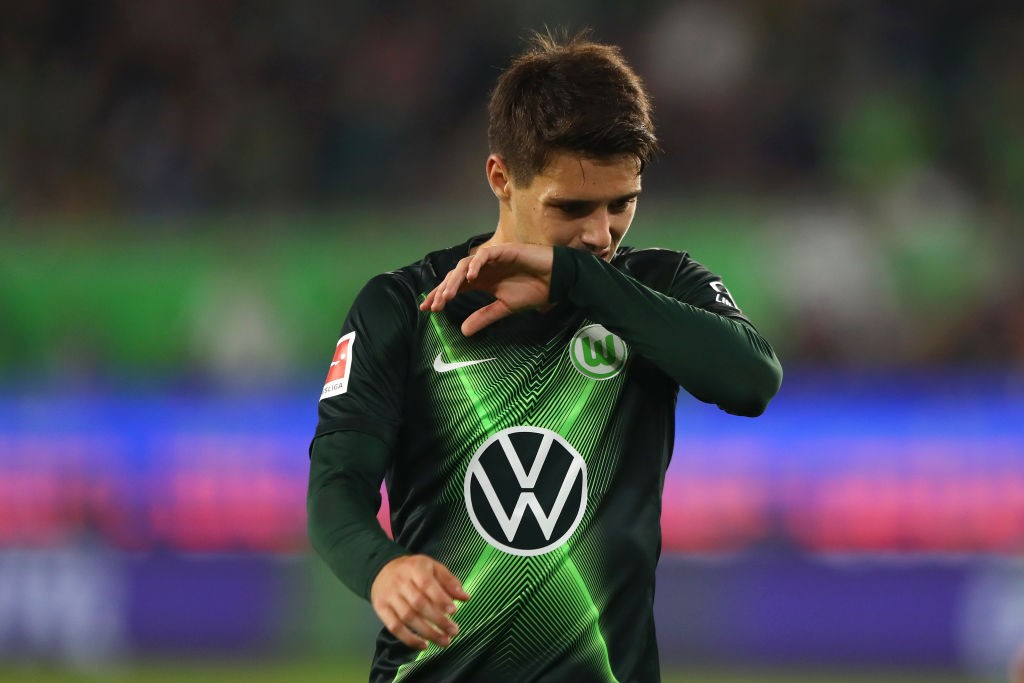 AC Milan were interested in the idea of signing Wolfsburg winger Josip Brekalo in the summer, one of their scouts has confirmed.

The Croatian joined Wolsburg from Dinamo Zagreb back in 2016 for a fee of €10million (as per Wikipedia), but found playing time hard to come by during his first couple of seasons at the club.

Nonetheless, he has played 17 games in all appearances this season, scoring four goals and adding three assists, becoming a key part of Oliver Glasner‘s side.

Back in June, he was mentioned by Index.hr as one of four Croatian players that director Zvonomir Boban could look to bring to Milan, alongside Dejan Lovren, Nikola Moro and Andrej Kramaric.

Wolfsburg scout Benjamin Hoppenz spoke to the microphones of Calciomercato.com directly from the WyScout Forum in Amsterdam, offering an interesting background on Brekalo.

When asked about whether he asked to leave in the summer, Hoppenz responded: “Josip is a great talent, he wanted to have more space to grow, to reach his personal goals.

“A lot changed in the summer; the coach is giving him more space and since then he has been happy again.

“Milan interest? Yes, but they were not the only ones. As we said we were not behind all the rumours about his future because we had so many changes.

“But now there is no longer any reason to change, he is central to our project.”

Milan signed defender Ricardo Rodriguez from Wolfsburg back in 2017 and a Swiss journalist recently tipped him to leave the Rossoneri this January in an interview with MilanNews.it. Could a move back to Wolfsburg be on the cards?

“Obviously we have a lot of respect for Ricardo, who had important moments with Wolfsburg. But today we are largely covered in his role so he is not part of our plans.”