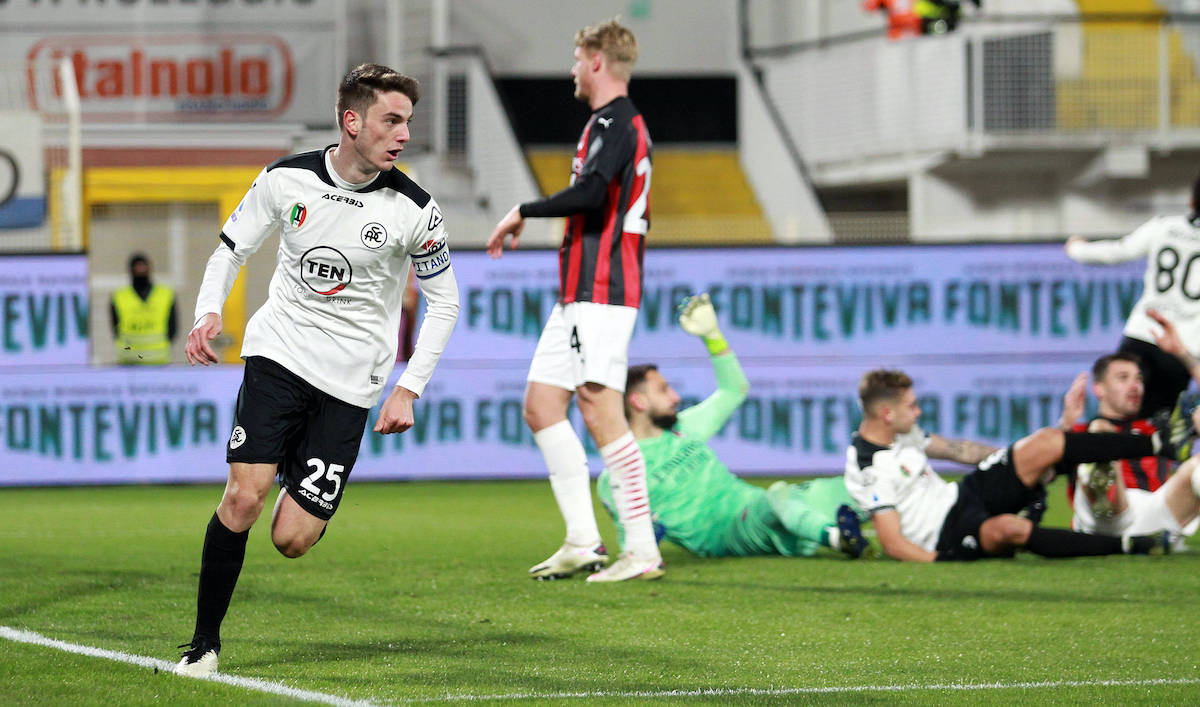 A rather worrying stat has emerged regarding AC Milan’s ability to salvage games from losing positions, a trend that continued at the weekend.

It would be fair to say the Rossoneri were outfought and outthought by Spezia on Saturday night as they were beaten 2-0 in Liguria having failed to amass a single shot on target.

As aforementioned, it once again sends a glaring message regarding the trend that Milan have unfortunately set so far this season: fail to win when they go behind.

The Rossoneri have gone behind on six occasions and have never managed to reverse the situation. There have been three draws which came against Hellas Verona, Parma and Genoa, while three defeats came against Juventus, Atalanta and Spezia.

This is something which not to be underestimated that should make Stefano Pioli reflect, in terms of how to react when the game in progress is not going the way that he planned.