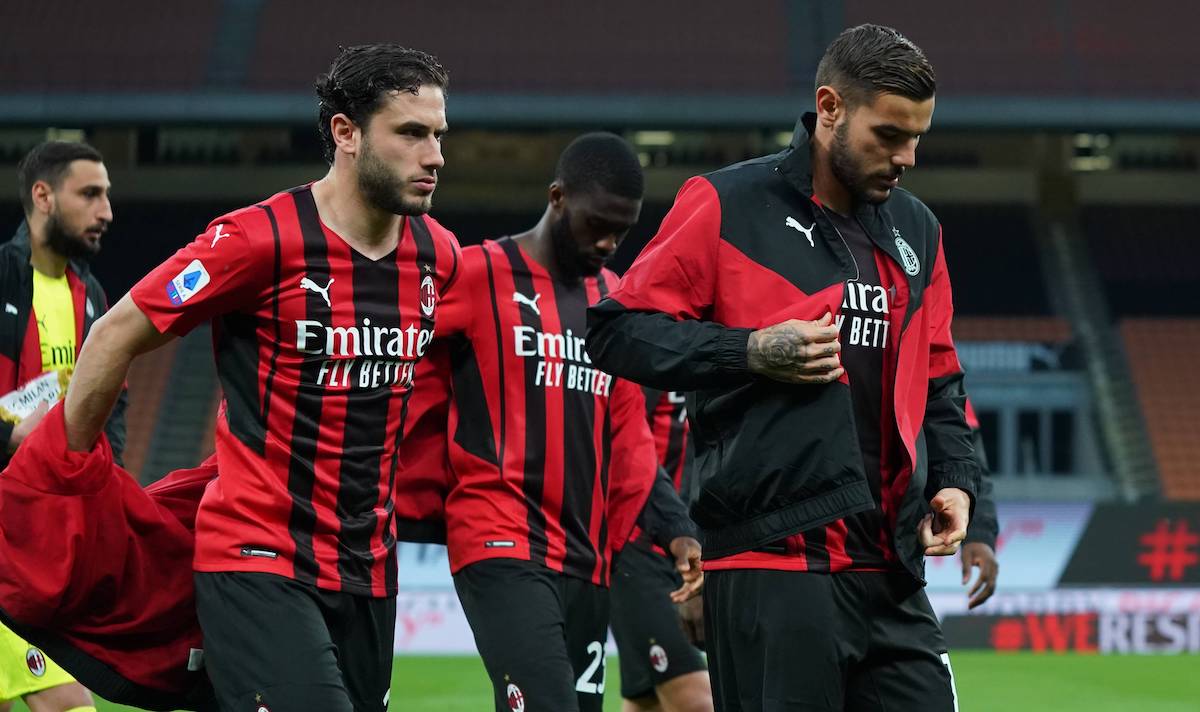 AC Milan simply froze under the San Siro spotlight on Sunday night, drawing 0-0 against Cagliari when a win would have secured a top four finish.

It was a lethargic and lacklustre performance against a team who sat deep and tried to frustrate despite learning that they had retained their top flight status for another year just a couple of hours before kick-off, and now only a win against Atalanta will make sure of a Champions League return.

Below are the main post-match stats, courtesy of the club’s official website plus some from Opta…

➤ Milan have been held goalless in a Serie A home game against Cagliari for the first time since June 1997.

➤ Milan have kept four consecutive clean sheets in a Serie A season for the first time since March 2018.

➤ Davide Calabria has made his 150th appearance in a Rossoneri shirt in all competitions.

➤ Gianluigi Donnarumma played his 250th game for Milan in all competitions.