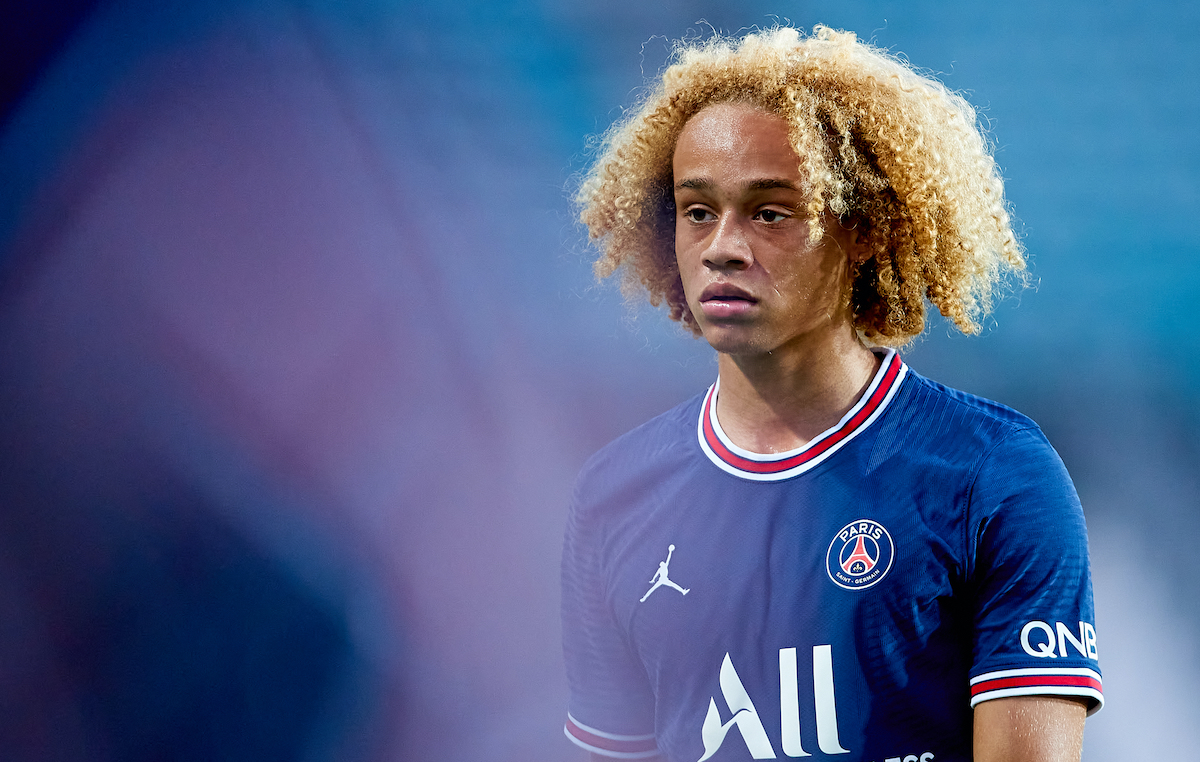 AC Milan talked about Paris Saint-Germain starlet Xavi Simons during a meeting with his agent Mino Raiola today, according to a report.

The 18-year-old will see his deal with PSG expire next June and a number of sources have suggested that he might try a new experience elsewhere given that breaking into the first team consistently seems to be a tough ask at the moment despite his obvious talent.

Simons’s agent is Raiola and he was spotted leaving Casa Milan today having had a meeting with the Milan management during which it is expected that Alessio Romagnoli’s future was discussed, but he might not have been the only player talked about.

According to Rudy Galetti of Sportitalia, during the meeting today with Milan management, Mino Raiola offered some young talents to Paolo Maldini and Ricky Massara. One name discussed is Xavi Simons of PSG, though no further information is given.