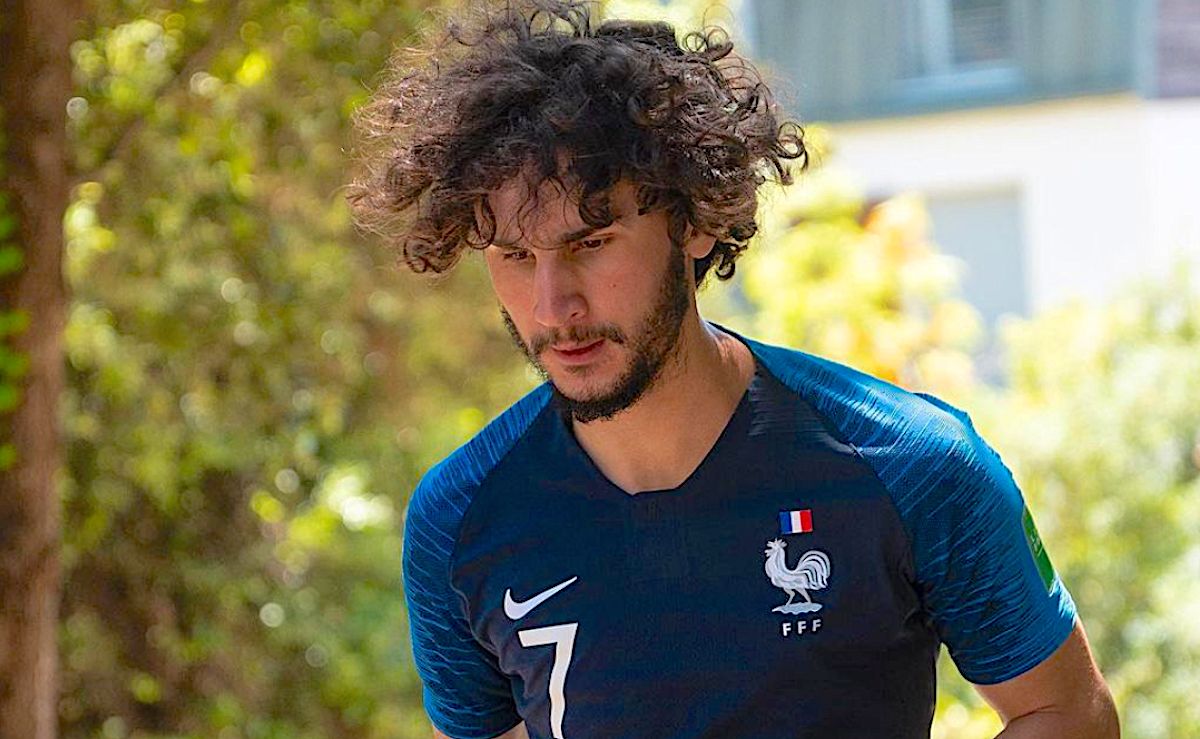 MN: What filters from Casa Milan regarding rumours Adli’s loan could be terminated early

At the moment there does not seem to be a possibility that Yacine Adli’s loan spell will be terminated and that he will consequently join AC Milan early, a report claims.

There has been speculation from a number of sources over the past few days claiming that – given Bennacer and Kessie will miss a few games due to the African Cup of Nations next month – Adli’s arrival could be brought forward to January. He was bought in a permanent deal from Bordeaux last summer but was left on loan there for the 2021-22 season to continue his development.

According to what is being reported by MilanNews, what filters from Casa Milan is the opposite: Adli is expected remain at Bordeaux until the end of the season, as per the agreements made in the summer.

He was signed for €8m from the Ligue 1 side in the most recent mercato and immediately loaned back with a view to him arriving at Milanello in summer 2022, and there is no doubt that the arrangement helped Milan get the deal over the line at a price they were/are happy with.

READ MORE: Maldini must be given budget to make two January signings despite summer ‘mistakes’