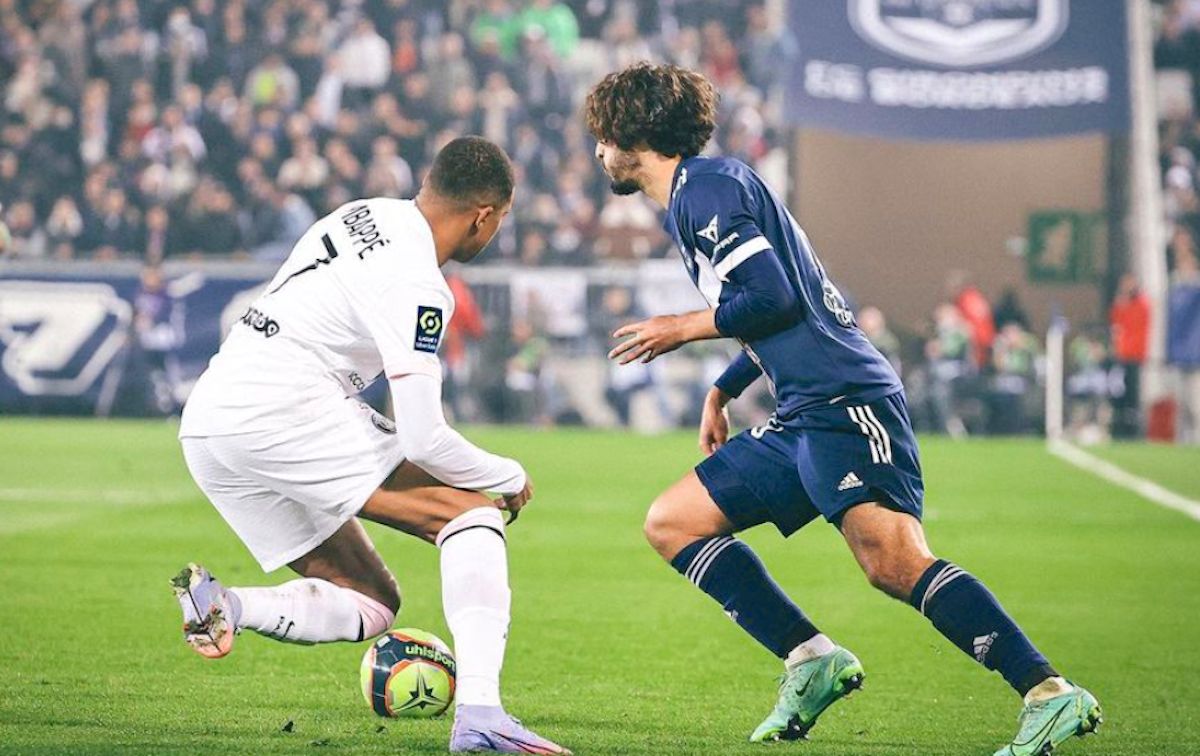 The Milan management are now concretely considering the idea of terminating Yacine Adli’s loan at Bordeaux early to bring him into the squad, it is claimed.

According to what is being reported by Daniele Longo of Calciomercato.com though, Milan are evaluating the idea of ending his loan a few months early. Considering the objective difficulties of the midfield and the African Cup of Nations in January that will take Kessie and Bennacer away for a month, it could be an ‘almost necessary solution’.

Evaluations are in progress among the management to understand whether it would be the right move, but given Bakayoko and Bennacer’s struggles this season it could well be very appealling.