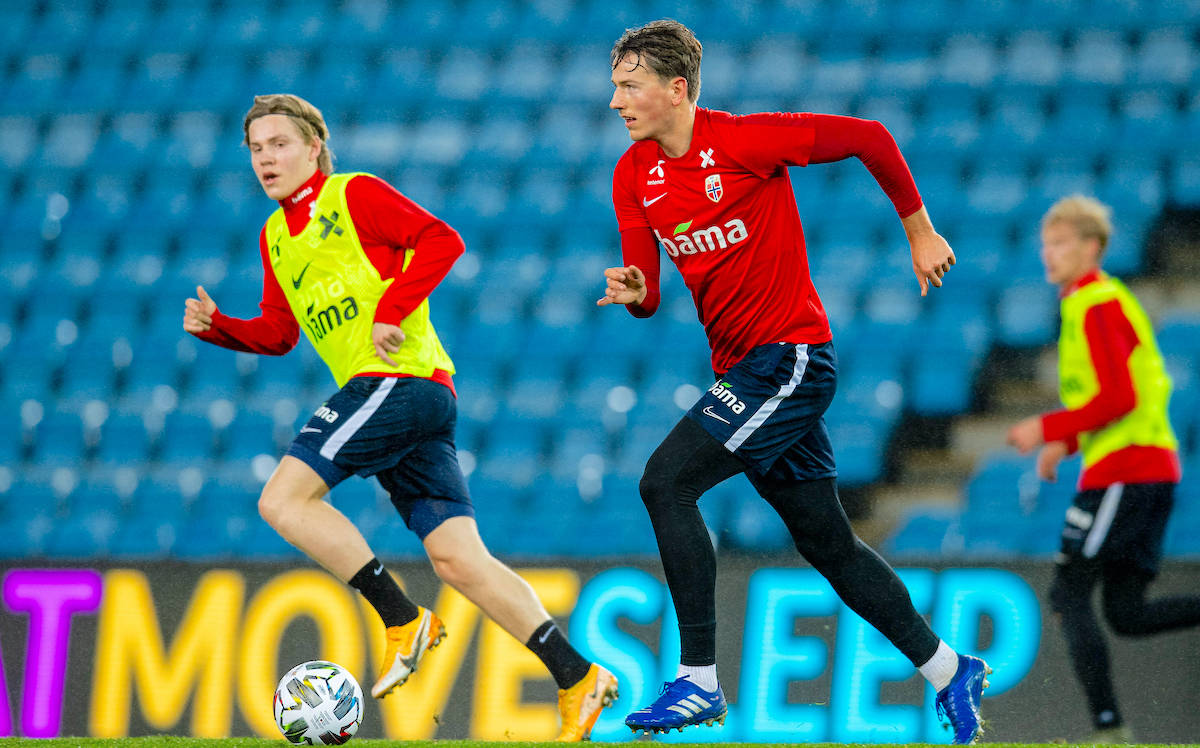 YorkshireLive: The truth regarding reports Berge has €14m clause amid Milan and Arsenal talks

The truth regarding reports that Sander Berge’s release clause has dropped massively has been revealed, according to a report.

Tuttosport (via MilanLive) reported that Milan have set their sights on Berge, believing that they could secure a deal at a bargain price. Milan have initiated contacts with the player’s entourage, per the newspaper, but Lazio are also interested. The Rossoneri would like to spend around €10m as it’s roughly the same amount as the buy-out option in Meite’s contract.

YorkshireLive – a source close to Sheffield United – write how fresh reports have emerged from Italian media claiming Sander Berge’s release clause is £12m (€14m) following their relegation to the Championship.

Arsenal, Everton and Aston Villa are clubs that have been credited with interest in the 23-year-old, and news about his release clause being slashed would certainly arouse plenty of attention. However, the report confirms that his release clause is £35m (€40m), as previously reported.