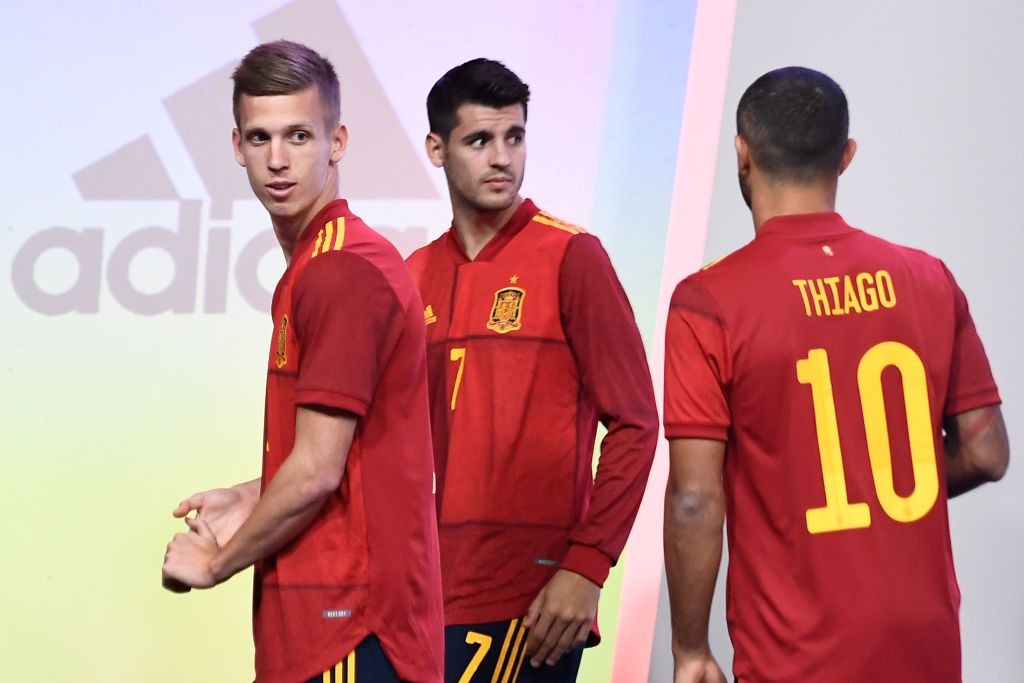 Dinamo Zagreb sporting director Marko Vukelic has confirmed that their prized asset Dani Olmo is ‘on the list’ of AC Milan as a possible transfer target.

Earlier in the month, a report from Calciomercato.com claimed that Milan went on an eastern scouting mission to watch Dinamo Zagreb and Shakhtar Donetsk draw 3-3, with Olmo one of two players they scouted.

The Spain U21 international has been continuously linked with the Rossoneri in recent months, and he has confessed that he is flattered by the links, while his father Miquel also confirmed he did hold discussions with Milan.

According to the latest report from Calciomercato.com, Milan have been scouting Olmo for at least two and a half seasons, constantly receiving ‘excellent’ reports.

They state that the 21-year-old is ready to leave Dinamo Zagreb and go to a top club, however competition from Roma, Bayern Munich, Borussia Dortmund, Ajax, Manchester United and Manchester City provides an obstacle for Maldini and Boban.

Speaking to the microphones of Tuttomercatoweb.com, Vukelic was asked about Milan’s interest in Olmo.

“There are so many rumours. I wouldn’t know about Milan because I didn’t talk to Boban, but he’s on their list as was Shakthar’s Taison,” he said (via MilanNews.it).

“But in my mind, as long as there are no concrete offers, the leaders don’t even have to talk. He can play in every club in the world, not just in Serie A.

“Now he has also been called up to the Spanish national team. We tried to convince him to play for Croatia, but it was impossible because he feels Spanish.”

A recent report from Calciomercato.it stated that Olmo is looking to leave Dinamo Zagreb as soon as possible, but that it would take €35-40m to convince them to sell in January.

Meanwhile, Taison recently told Globoesporte that he wants to leave Shakhtar Donetsk, and Vito Angele recently revealed that a fresh attempt from Milan to sign Taison in the January transfer window should not be ruled out. He has a €30m release clause.