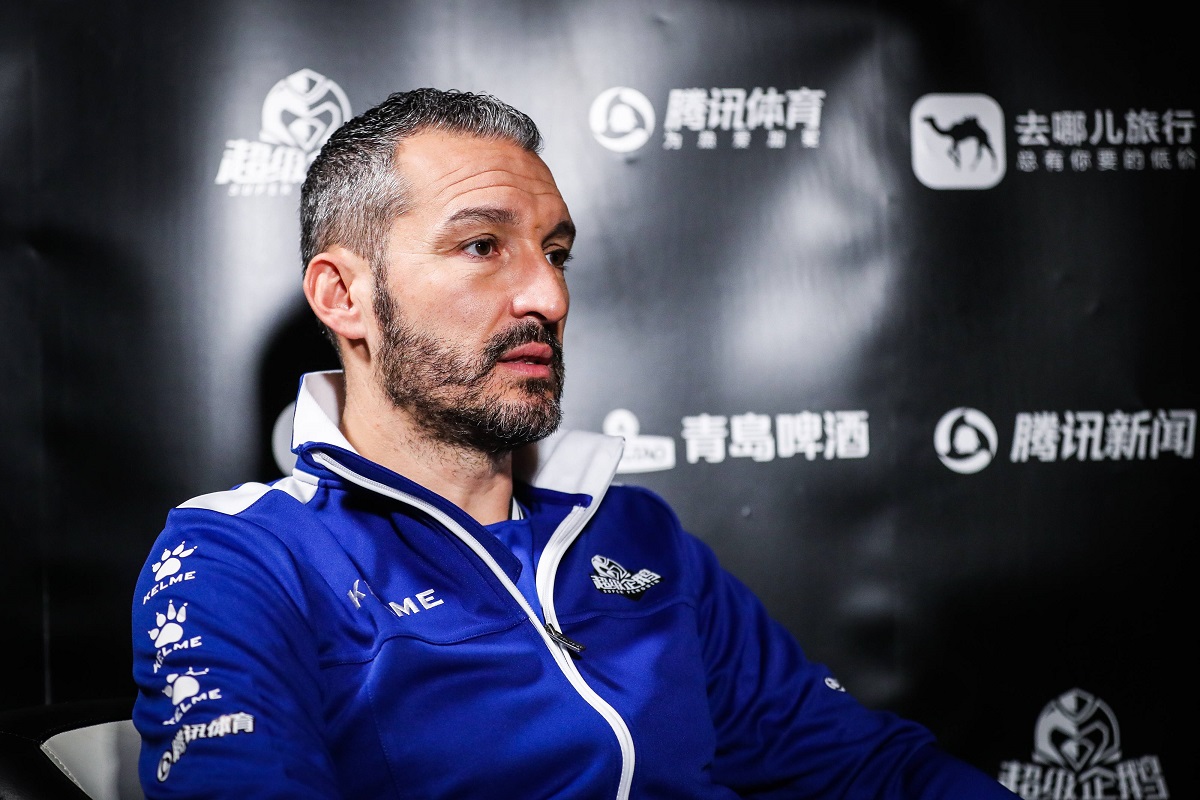 Zambrotta heaps praise on Maldini: “Comeback is demonstrated by his presence”

Milan managed to clinch their long-awaited return to the Champions League on the final matchday, showing that they are on the right path. The whole Rossoneri environment deserves praise, but especially Paolo Maldini.

The club legend has been a very positive addition to the management and most of his signings haven’t exactly disappointed either. Above all, though, it’s important to have a person like him in the club; one that knows what Milan means.

In an interview on Milan’s Twitch channel, as cited by MilanNews, former Milan man Gianluca Zambrotta praised his former teammate for the recent success. He highlighted why it’s so important to have a man like Maldini in the club.

“I believe that Milan are making a comeback and this is demonstrated by the presence of Maldini, who is a symbol of international football. This is good for Milan and for the young players who join the club. Having icons within the club can only be an added value,” he stated.

Hopefully, Milan will experience some success in the Champions League next season although the opponents will be a lot harder than Europa League. Therefore, Maldini has some work to do this summer on the transfer market.