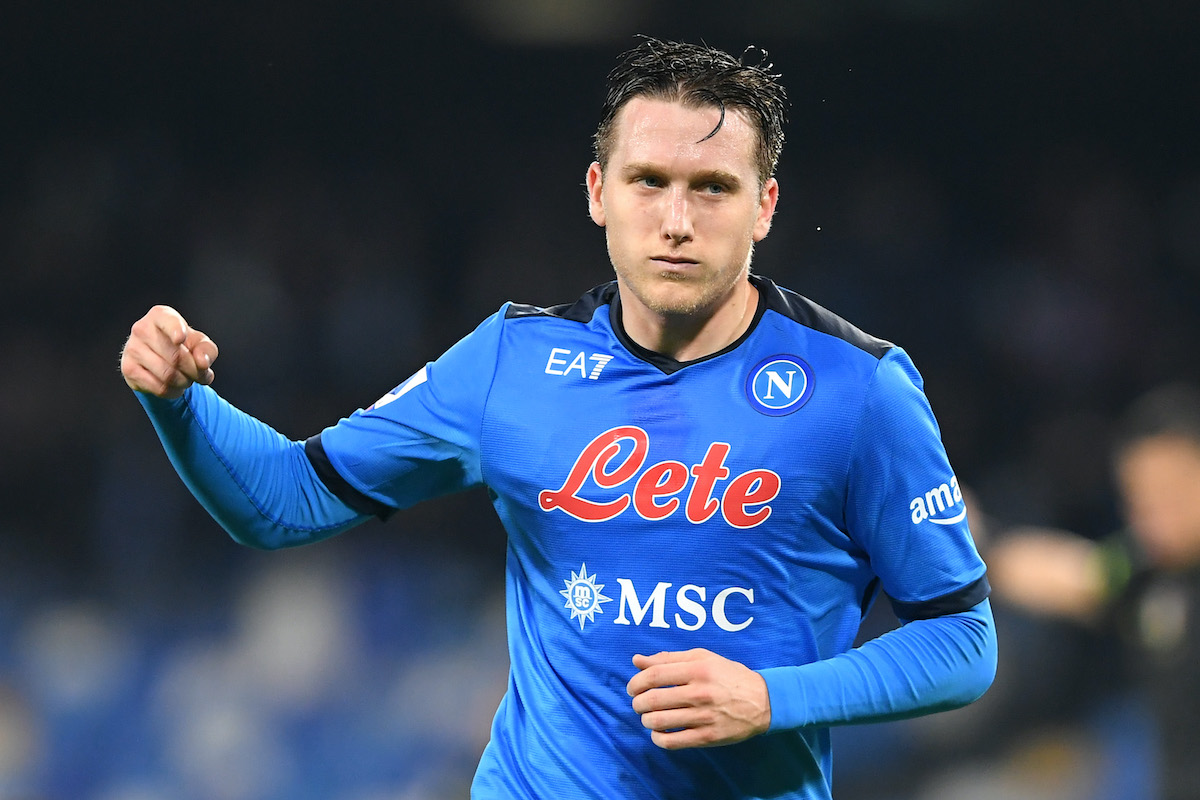 As Piotr Zielinski continues to shine for Napoli, AC Milan must be feeling some regret as they missed the chance to sign him some time ago, a report claims.

Calciomercato.com writes how – with five goals and five assists in just 17 games – Zielinski is in red hot form and has already arrived in double figures in goal contributions for the season, establishing himself as one of the best midfielders in terms of performance in the entire league.

Luciano Spalletti has chosen to rely on the Poland international who is bound to the club by a contract until 2024, and Zielinski can now be considered a leader of the team with three goals and three assists in his last six games.

He has taken up a role as the playmaker in the 4-2-3-1 that Spalletti plays and he feels happy in Naples, with president De Laurentiis feeling calm despite interest from some top clubs.

Jurgen Klopp’s Liverpool have been an admirer of the player since his days with Udinese while Napoli fought off competition from Milan to sign him, and the Rossoneri might now be feeling some regret.

READ MORE: Milan and Inter will soon announce winning stadium design – all the details including capacity