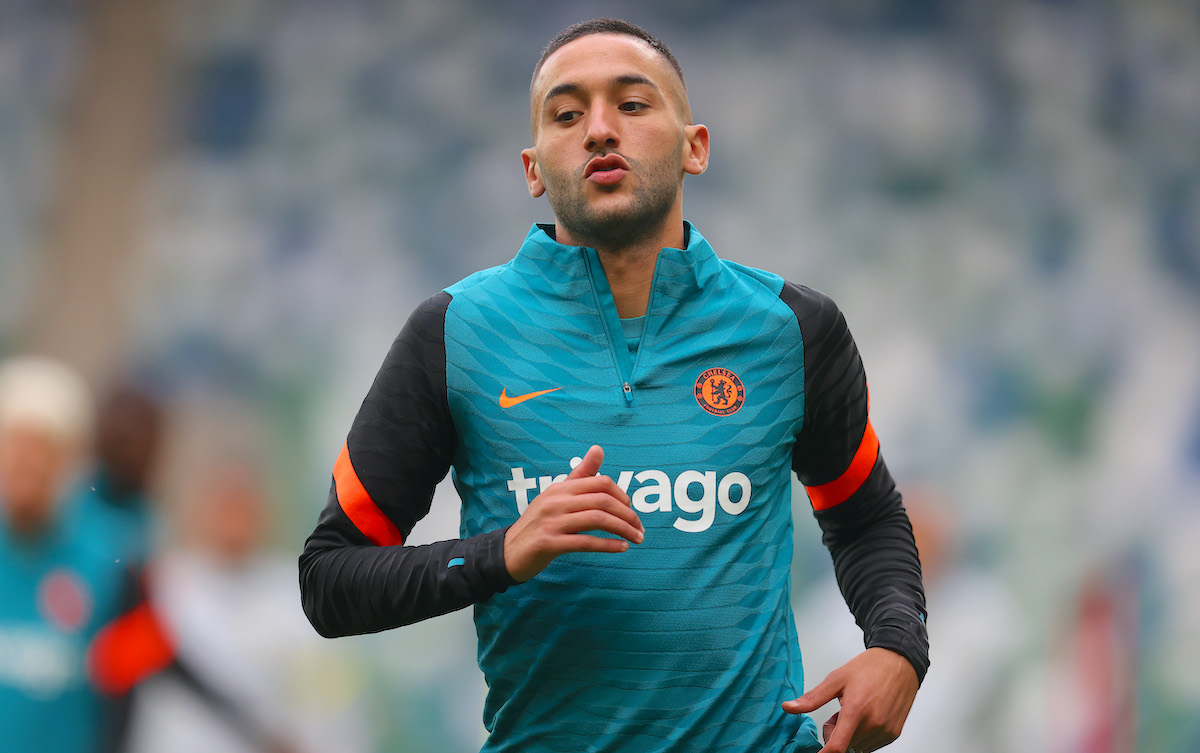 Hakim Ziyech was a concrete target in the summer transfer window for AC Milan and his name might once again come back into fashion, a report claims.

According to Calciomercato.com, Ziyech was ‘more than just a temptation’ for the Rossoneri as sporting director Ricky Massara tried to sign him from Chelsea via some kind of loan formula, having been a huge admirer of the forward since his days at Ajax.

He even tried to bring him to Italy during his time at Roma but he was disappointed then and he wouldn’t get his wish this summer either as Chelsea boss Thomas Tuchel had decided to give Ziyech a chance after some initial difficulties in their relationship.

This season Ziyech has just four appearances and 182 minutes in total in the Premier League, plus three appearances with a goal in the Champions League. He is struggling to win Tuchel over and now Chelsea have opened to the idea of a sale in January in the event of an attractive offer.

Several Premier League clubs and Borussia Dortmund are keen on the 28-year-old, who cost the London club €40m plus €4m in bonuses (via Wiki). As for Milan, they remain waiting for an opportunity after the summer attempt, but Abramovich has already made it known that he is not open to a loan.

READ MORE: The four key duels that could win or lose the game for Milan against Fiorentina