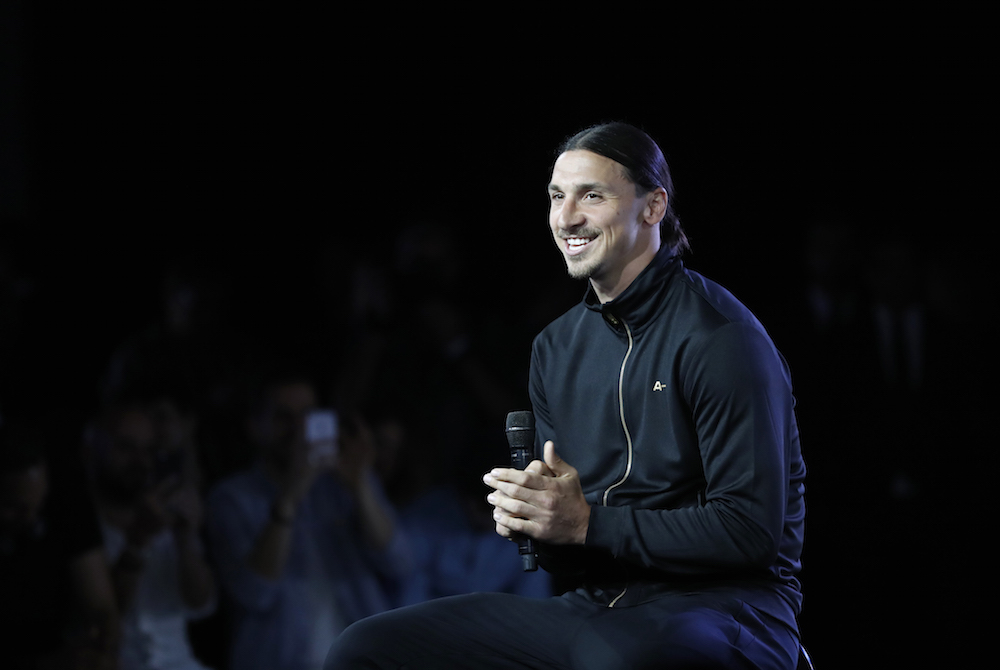 Zlatan just loves playing with the media, doesn’t he? Yet again, he’s kept everybody guessing…

The sensational Swede was supposed to announce yesterday – according to English media – which club he will be playing for next season.

The striker held a press conference which went live from 5pm (Italy time) on his Facebook account, but Ibra failed to reveal his next club, focusing the entire event on the launch of the new sport clothing brand he owns: A-Z.

His future of course still remains up in the air, with some English outlets still confident that the 34-year-old will be playing at Old Trafford next season.

The optimistic Milan fan may however note that while Zlatan says he is waiting until he is “bored” to reveal his new club, the impending rossoneri sale has not yet gone through.

Could this be a sign? Or is it just too much of an ask? Either way, we will have to keep on waiting…

You can watch the full video here.