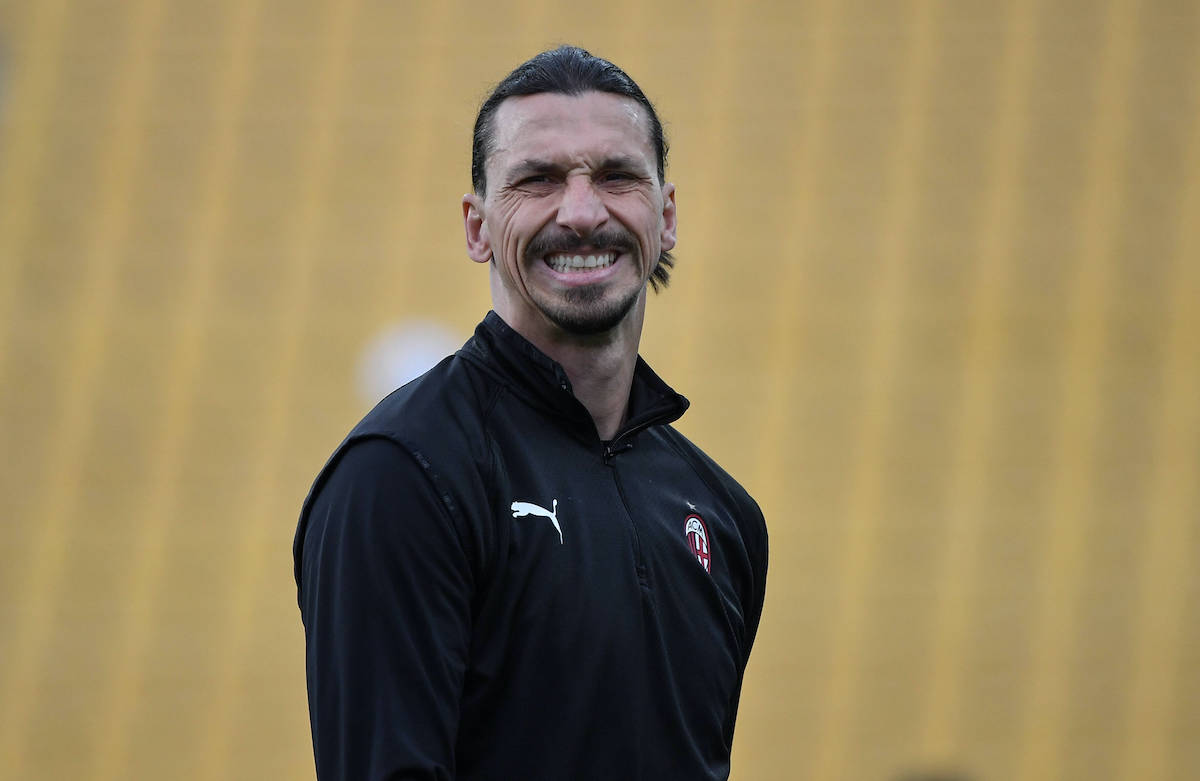 Pellegatti: No setback suffered by Ibrahimovic as recovery is ‘proceeding perfectly’

There have been no setbacks in Zlatan Ibrahimovic’s recovery despite speculation that there is concern over his condition, according to Carlo Pellegatti.

The well-known journalist spoke on his YouTube channel (via PianetaMilan) about the recovery of Ibrahimovic, who is currently on an individual programme to try and get back to full fitness after the knee surgery he underwent in June.

La Gazzetta dello Sport (via MilanNews) recently write how Ibrahimovic’s target is to be back for the first game of the season on August 23 against Sampdoria. However, that hypothesis is fading quickly as he has not yet started running again on the field and he could now actually miss the first two games of the season.

Pellegatti wanted to have his say on the situation and confirmed that the Swede’s recovery is ‘proceeding perfectly’. The player has not had a hitch during the entire preparation and he also trained yesterday at Milanello. He will start to run on the sand track to build muscle, and then next week he could begin work with a ball.

He may not be present against Sampdoria or Cagliari as a precaution as per the journalist, but there is certainly no slowdown or cause for concern.