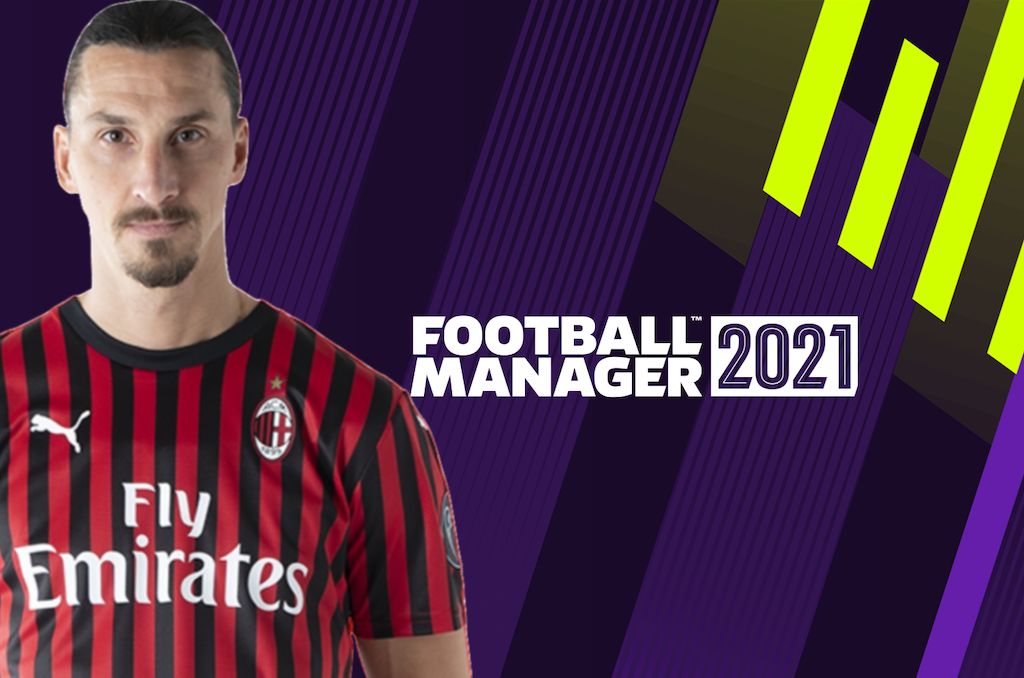 Usually as September comes around most football and gaming enthusiasts look forward to the latest release of Fifa or PES to be able to take control of their favourite players and teams.

Around a month or two later following a string of 5-4 wins or any other unrealistic result, most of these gaming fans turn their sights towards a more realistic football simulation which is Football Manager.

This football simulation game allows users to take managerial control of a team of their choosing and develop the club through new signings and innovative tactics to achieve goals and win awards and competitions.

At the start of each instalment, users begin to search for the most promising ‘wonderkids’ that could change their club’s fortunes which in the past included the likes of Ruben Neves, Martin Ødegaard, Gabriel Barbosa, Youri Tielemans and most recently even Sandro Tonali.

It would seem though that when looking for the right player this year, looking towards the youngest prospects may not be the wisest decision. This is the case because you could be missing out on Zlatan Ibrahimovic who by simply taking a glimpse at his attributes, seems to be still very productive and could give your team a certain added boost especially coming on as a substitute.

Below you will find the full set of attributes and key information of Zlatan Ibrahimovic on Football Manager 2021. It is important to note that this information is based on the FM21 Beta and certain attributes may be adjusted once the actual game is released.

In Football Manager 2021, Zlatan Ibrahimovic is among only four other players to have four 20 point attributes with the others being Lionel Messi, Cristiano Ronaldo and – remarkably – Fabio Quagliarella.

Some of the key attributes that make the 39-year old such a cheat code include his finishing, first touch, technique, leadership, determination and natural fitness. Another interesting stat is penalty taking which stands at 18, this should probably be adjusted a point or two due to Ibrahimovic’s recent mishaps and the fact that he should no longer be the club’s penalty taker.

One attribute that one could argue about is his work rate which stands at 8 in the game. His impact as a deep-lying forward, even dropping deep into central midfield to help in the build-up, has been significant in allowing the club to have the most effective offense in the league.

His significant level of playing time especially after a long string of closely scheduled games, is enough evidence that his work rate is under-appreciated with the rating given by Football Manager.

In summary, if you’re a big fan of Football Manager and need a big man upfront that doesn’t cost around €50million, it would be a smart choice going for the Swedish striker who can still give you two good years of productive football.

Either that, or take control of Milan and use the Swede to help restore the club to its former glories.