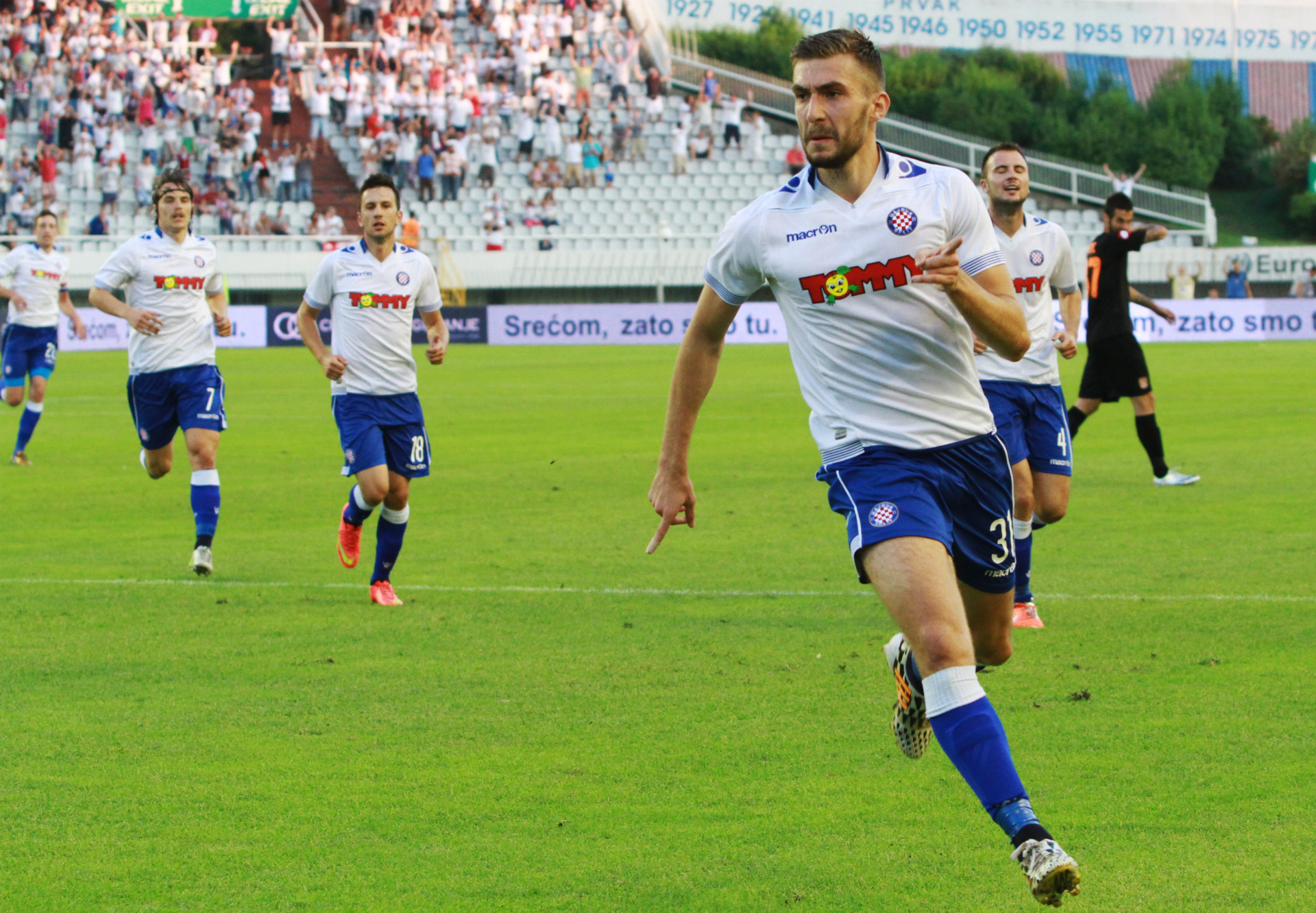 Pedulla: Contacts for Susic from Milan

Various rumours in the market point towards Tino-Sven Susic of Hajduk Split as a player that Milan are interested in.

The club has made no secret of its desire to re-inforce the midfield especially, with the current group of players such as Antonio Nocerino, Nigel De Jong and Jose Mauri not up to standard.

Alfredo Pedulla reports that there is “definite contact” between the clubs, who have a strengthened bond with the impending loan switch of Stefan Simic.

“Hajduk gives an estimate of 4,000,000 to 5,000,000, there are calls from West Hamand Turkey, but are confirmed contacts with Milan” Pedulla stated on his official site.

Contrasting reports suggest the Croatian club would accept a bid of €6million, but as expected they also say that the Rossoneri must offload players in order to sign anyone.

Susic is just 23 years of age and already has 11 goals for Hajduk in over 90 appearances. He represented Belgium at U18 and U19 level, before choosing to play for Bosnia and Herzegovina who he has represented eight times.