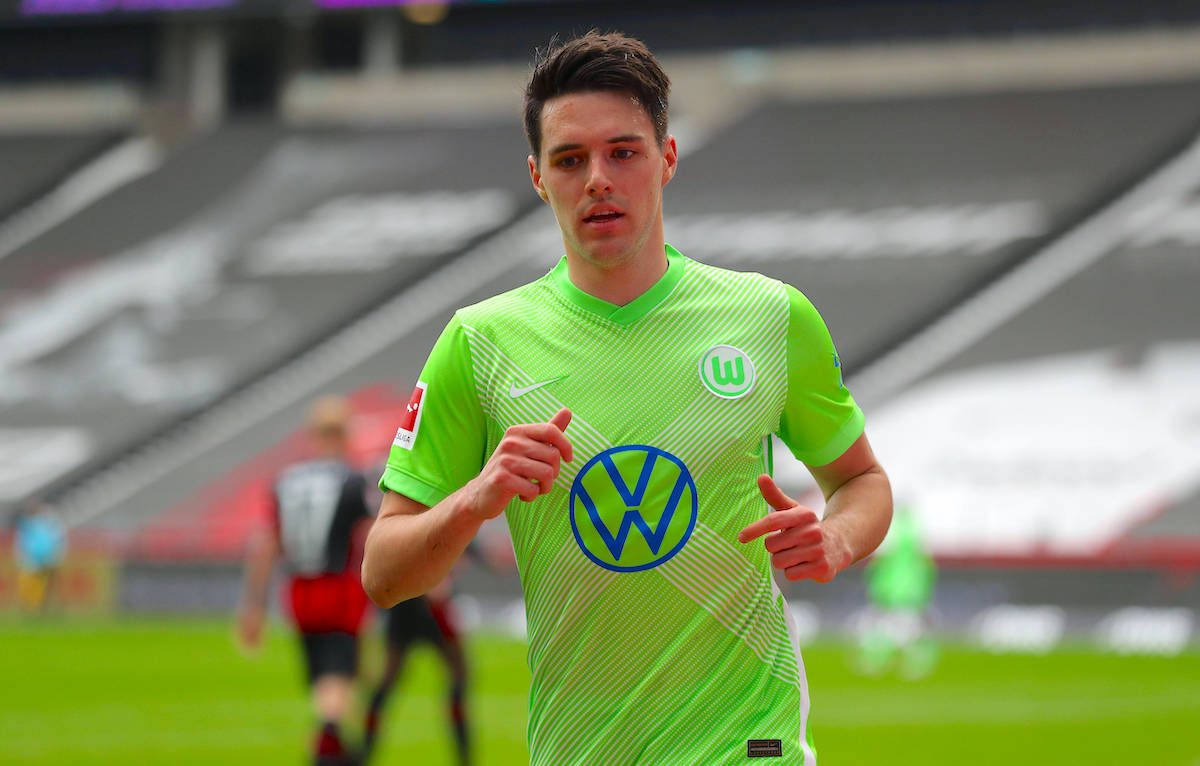 AC Milan are one of the clubs in the running to land VfL Wolfsburg winger Josip Brekalo, according to a report, with strong competition from England.

Calciomercato.com write that the Rossoneri – who have been linked with a number of right wing targets already – are keen on signing the Croatia international. They are not the only ones though, as Premier League giants Arsenal and Liverpool are reportedly among the clubs that are eyeing a summer swoop, as well as Roma and Atletico Madrid.

The 22-year-old has followed up a campaign in which he managed 3 goals and 4 assists in 30 Bundesliga appearances with a season consisting of 4 goals and 3 assists in 27 league games. He is a versatile player who can play on either wing or as an attacking midfielder, and has been a big part of a Wolfsburg side that are right in the mix for a return to the Champions League as things stand.

READ MORE: Pioli’s future at Milan should not be in question but everything passes through Juve game