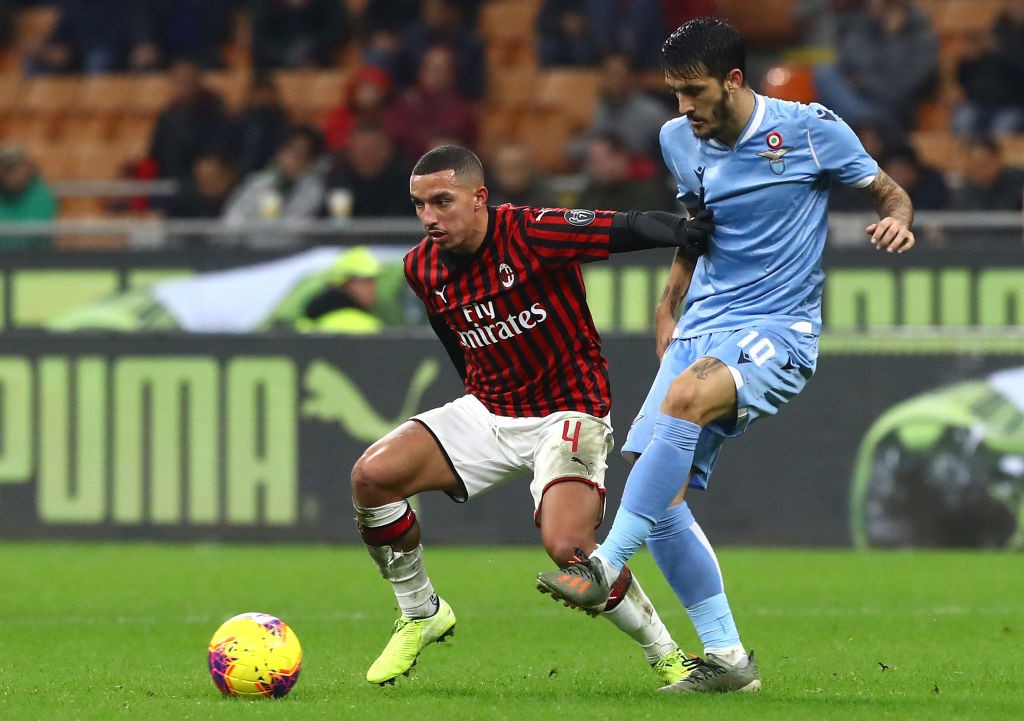 CM: PSG not giving up on €50m Milan star but Man City on pole thanks to Guardiola call

Paris Saint-Germain and Manchester City have not given up on their hopes of signing Ismael Bennacer from AC Milan, a report claims.

The 22-year-old joined the Rossoneri from Empoli last summer and has been nothing short of a revelation, arriving on the back of being named the Player of the Tournament at AFCON 2019.

According to Calciomercato.com, Bennacer has been able to attract the attention of top European clubs due to his exploits this season. Pep Guardiola and Manchester City are keen, and there have also been contacts between PSG sporting director Leonardo and the player’s agent.

No official offers have arrived, but the English club are on pole position at the moment as Guardiola has personally phoned the Algerian to try and convince him.

Milan, for now, remain calm. Bennacer has a €50m release clause built into his contract but it will not become active until 2021, meaning whoever wants him in this market session will have to pay more.