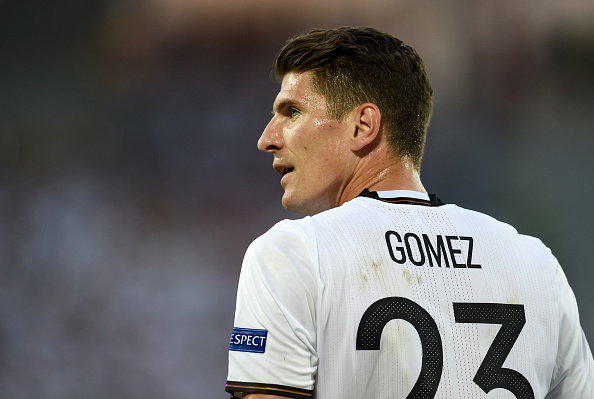 Yet another former employee of Vincenzo Montella has emerged as a target for AC Milan. After Valero, Fernandez, Badelj and many more, CorSport now claims Mario Gomez is the latest addition to the list.

Today’s frontpage of CorSport says: “Montella wants Mario Gomez”. Gomez, who played under Montella for two years at Fiorentina, could reunite with his former coach at AC Milan, if to believe the Italian paper. The value of the striker is reportedly €6m, a number that AC Milan are willing to pay if Bacca leaves.