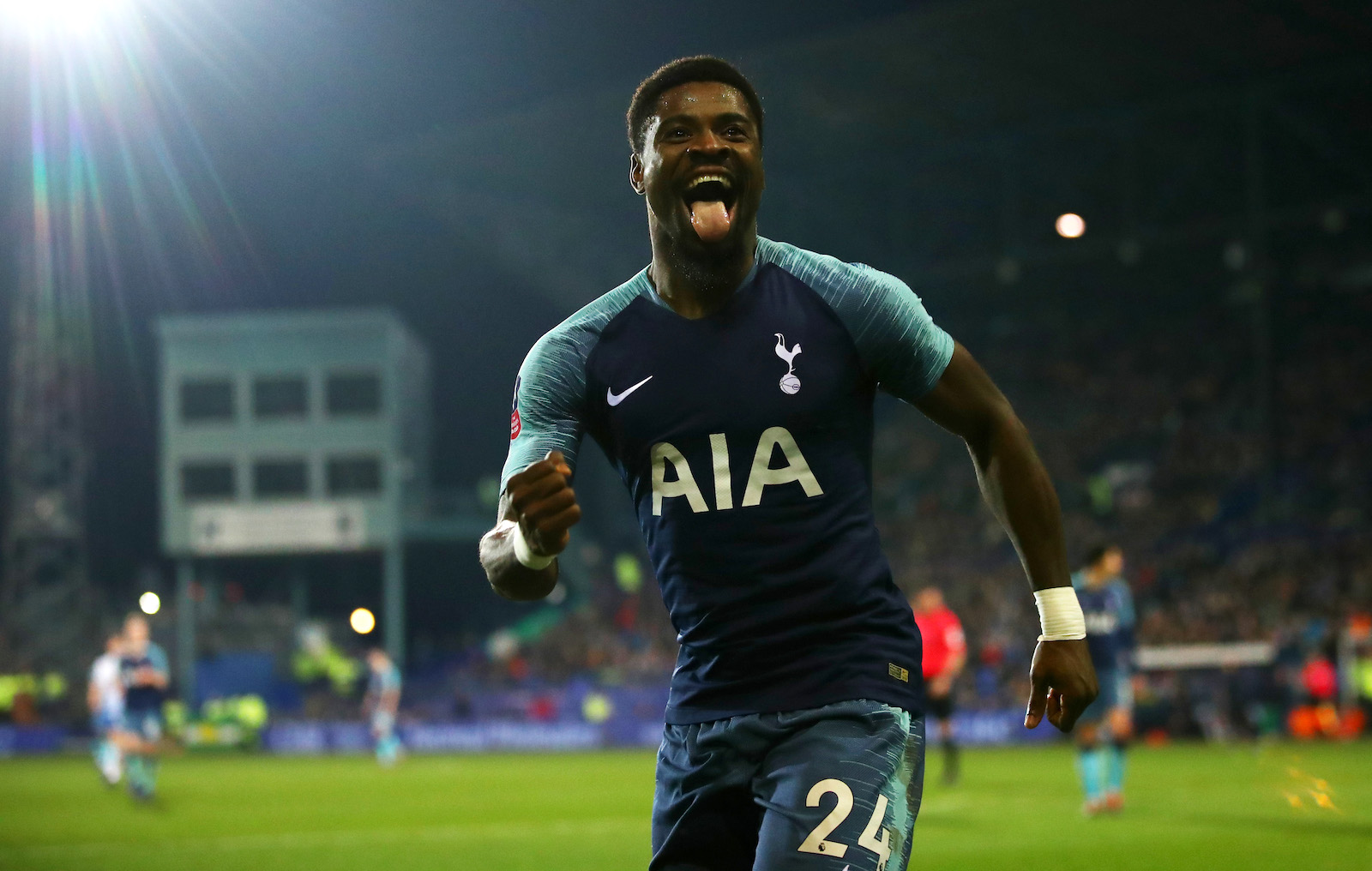 AC Milan seem to be focusing on Serge Aurier as the man they want to start at right-back next season, but he will not come cheap.

According to what is being reported by English outlet the Evening Standard, Tottenham are asking for €25million to let one of Jose Mourinho’s most established first team players leave this summer.

Milan are not willing to spend that much though and instead are hoping to negotiate a better price with Spurs, based around the fact that they have already had positive contacts with Aurier’s entourage.

The former PSG man currently receives a salary of around €4million net per year, and it may also be possible that the Rossoneri management try to get him to accept less.

The Ivorian has a contract with Tottenham until June 2022, and Mourinho does not object to his sale as he has already asked the management to find a replacement in the role. The meeting point to reach the white smoke could be around €20m.