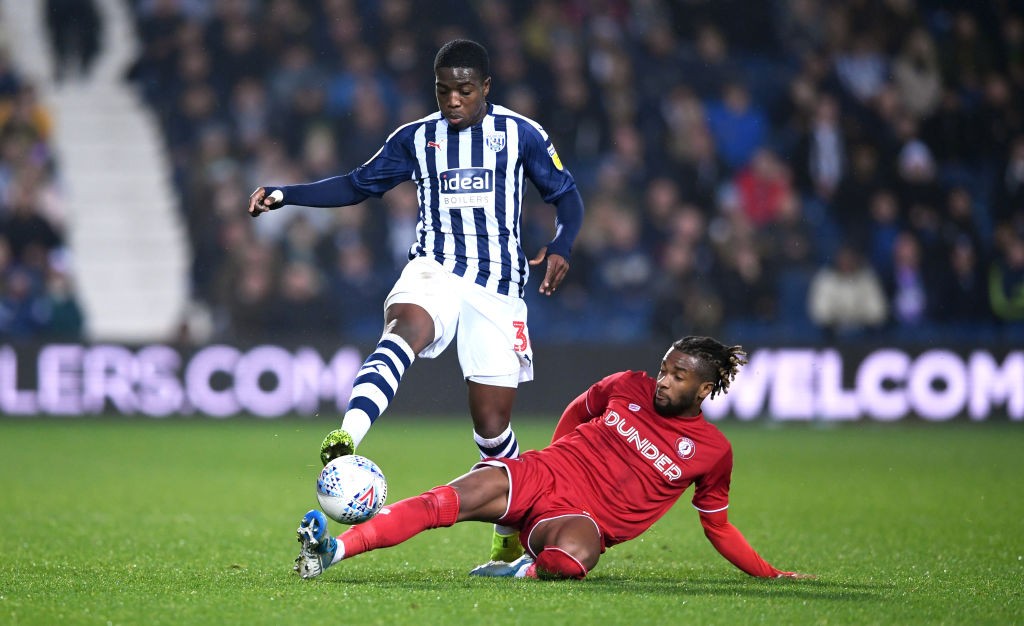 AC Milan are one of a number of clubs interested in a move for West Bromwich Albion starlet Nathan Ferguson, a report claims.

According to English outlet The Sun, Milan were ‘shock VIP guests’ at Wigan on Wednesday night as West Brom drew 1-1.

It is believed that the Rossoneri are keen on the idea of snapping up the teenage full-back on the cheap as his contract expires next summer, with only compensation needing to be paid if he were to leave.

However, French side Marseille and 2. Bundesliga side Hamburg also had scouts at the game, while there is domestic interest from Tottenham and Crystal Palace.

The 19-year-old has one goal and one assist in 18 games for West Brom so far this term, with the England U20 international having come through the youth system with the Baggies.

He made his professional debut on 3 August 2019 against Nottingham Forest and has been a permanent fixture in the starting XI since.