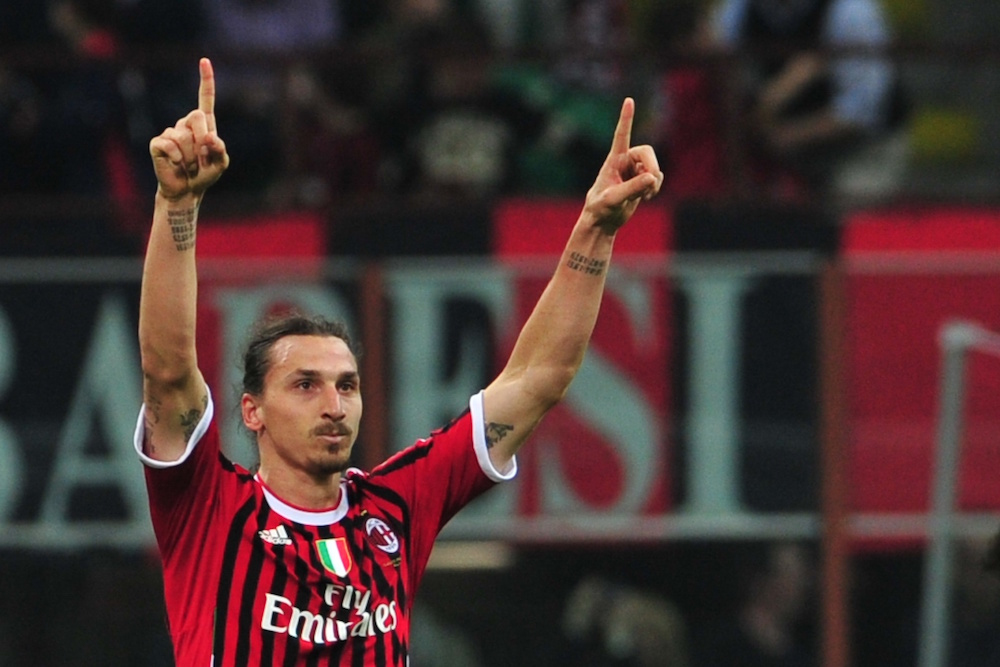 GdS: What Milan will have to do in order to sign Ibrahimovic

Today’s Gazzetta Dello Sport has an interesting report on AC Milan’s situation in attack… and what they’ll need to do to sign Zlatan Ibrahimovic.

For a start, the Rossoneri would need to offer the Swedish international 6 million in wages… but the consortium set to buy the club are also supposed to bring in a number of advertising and sponsorship deals to really make it worth the 35-year-old’s time.

Moreover, the Diavolo would need to clear a lot of space up front. Both Balotelli and Boateng are on their way out, as well as Stephan El Shaarawy who looks set to join Roma for 13 million euros.

Galliani has confirmed that Leicester have not renewed their winter interest in M’Baye Niang, who was essentially a signature away from leaving the San Siro.

Jack Bonaventura has been ambiguous about his future, but Milan want to do everything possible to keep him. Suso is set to be loaned out again – likely to Genoa – as is Verdi.

The last players remaining are Luiz Adriano (whose future is uncertain), Matri and Menez, whom the club would gladly get rid of.