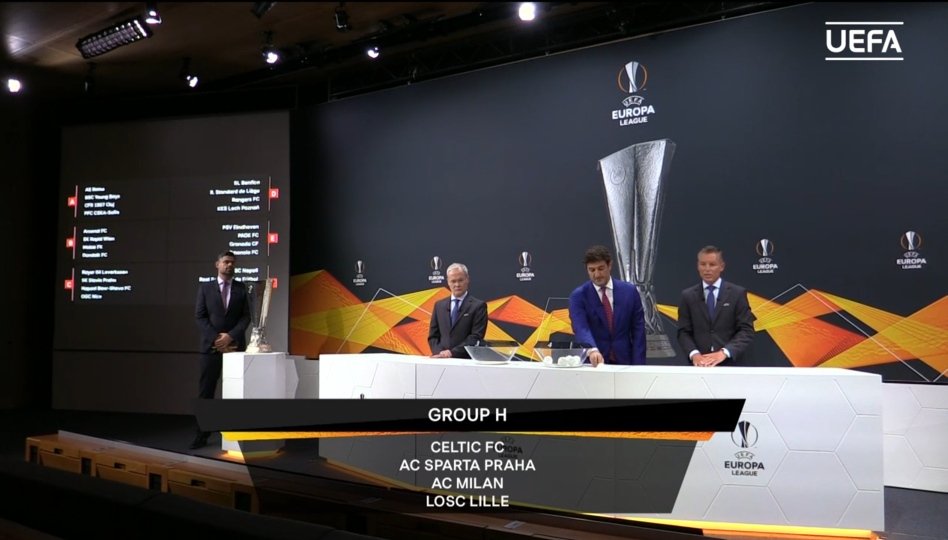 AC Milan have been drawn alongside Celtic and Slavia Praha in the Europa League groups stages, it has been confirmed.

The Rossoneri made it into the groups by the skin of their teeth as they won 9-8 on penalties in Portugal against Rio Ave last night in a shootout which had 24 spot kicks, that coming after Hakan Calhanoglu had levelled with a 120th minute penalty to force it.

Their rewards will be games against Scottish champions Celtic, Czech side Sparta Praha and French side Lille, as was confirmed in Friday’s draw.

The first round of Europa League games is scheduled for Thursday 22 October, and below are the rest of the dates, with it still to be determined who the Rossoneri will play on each matchday and what the venue will be… 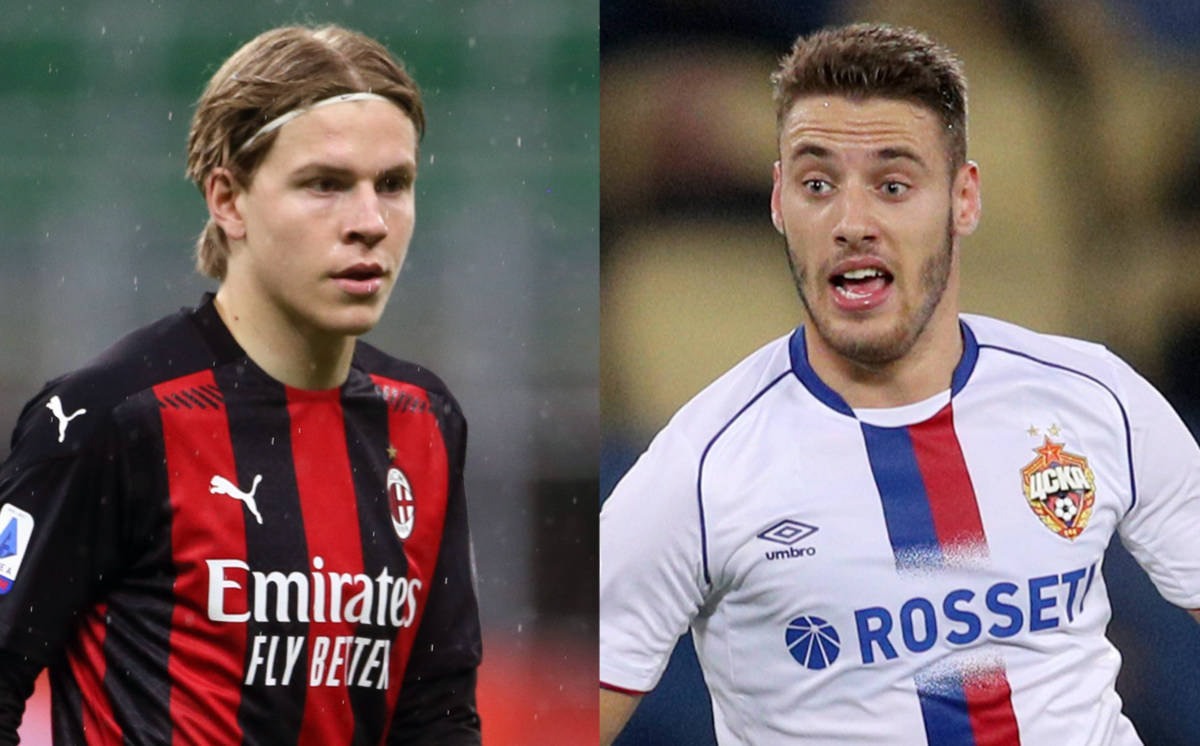 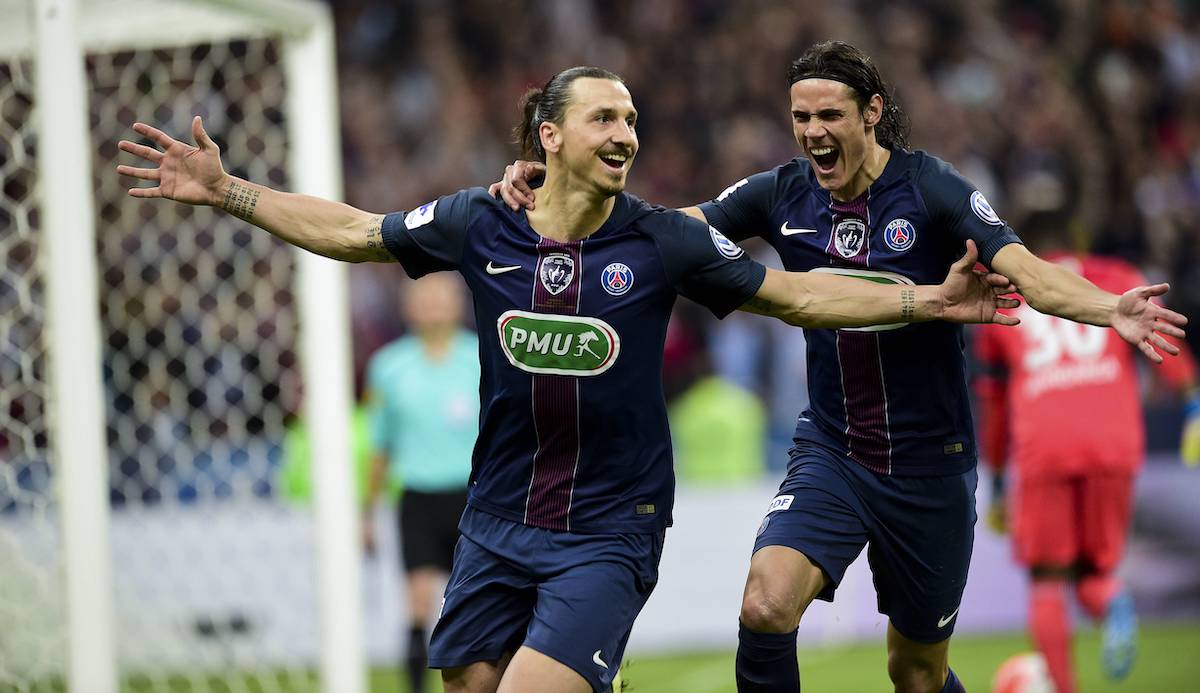