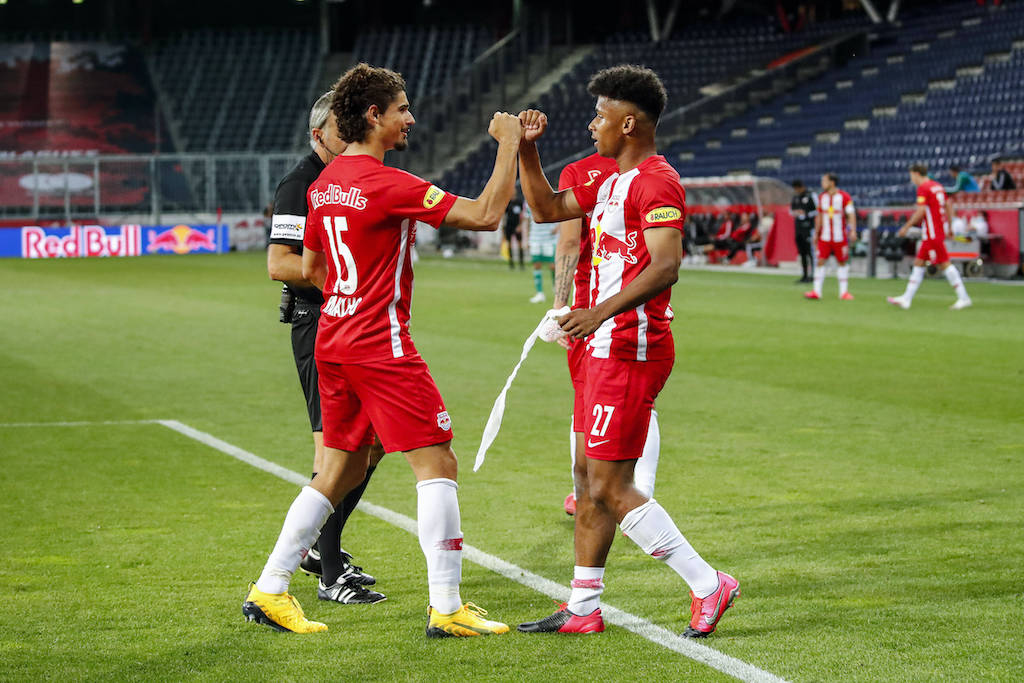 AC Milan are ready to make an official offer for Red Bull Salzburg striker Karim Adeyemi in the near future, according to a report.

Spanish outlet TodoFichajes claims that the 18-year-old forward is one of many talented young players that has ended up in the sights of the Rossoneri’s scouting network ahead of the probable arrival of Ralf Rangnick as the club’s next manager.

The Munich native is apparently valued at around €14million by Salzburg, and Rangnick himself has endorsed the operation given he knows German well, having discovered him at a very young age from the Bayern Munich academy.

However, it will not be easy to seal the deal, as only a few months ago Adeyemi renewed with Salzburg until June 2024. He has 12 goals and 14 assists in 25 games across all competitions this season so far, as per Transfermarkt.

The appeal of a big club like Milan and the presence of Rangnick could make everything easier. His positive spell at Liefering (Salzburg’s team B) has already attracted the interest of several big European clubs, including the likes of Liverpool and Barcelona.