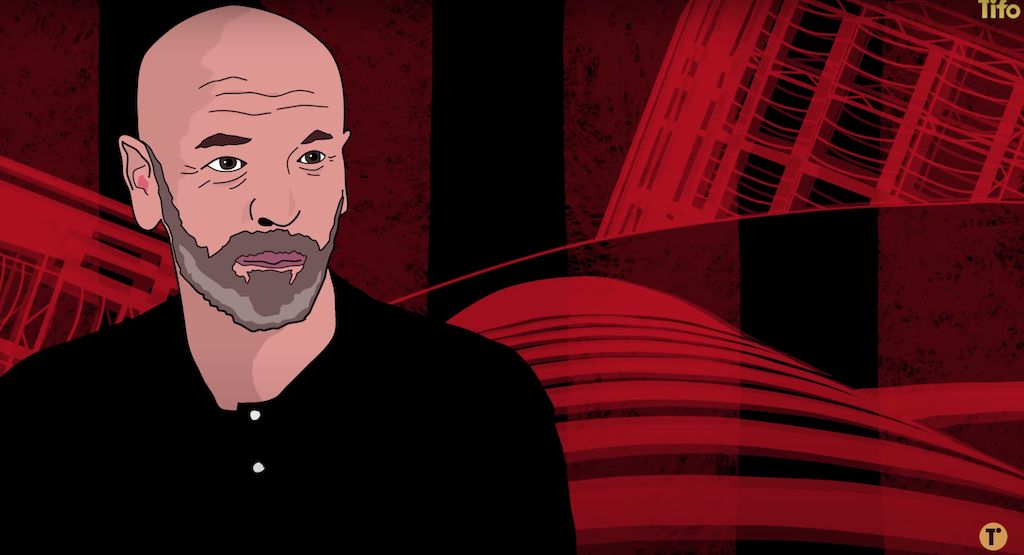 AC Milan have had an excellent start to the season despite a couple of recent slip-ups, having gone 20 games without defeat domestically.

Head coach Stefano Pioli has implemented a clear tactical identity that the Rossoneri squad are following well, though it is easy to forget that he seemed certain to be let go in favour of bringing in Ralf Rangnick up until July.

Below, TifoFootball have done a fantastic video showing all aspects of Milan’s ‘simple but intelligent’ brand of football, including the system of pressing, the attacking movements and the importance of key players such as Zlatan Ibrahimovic.