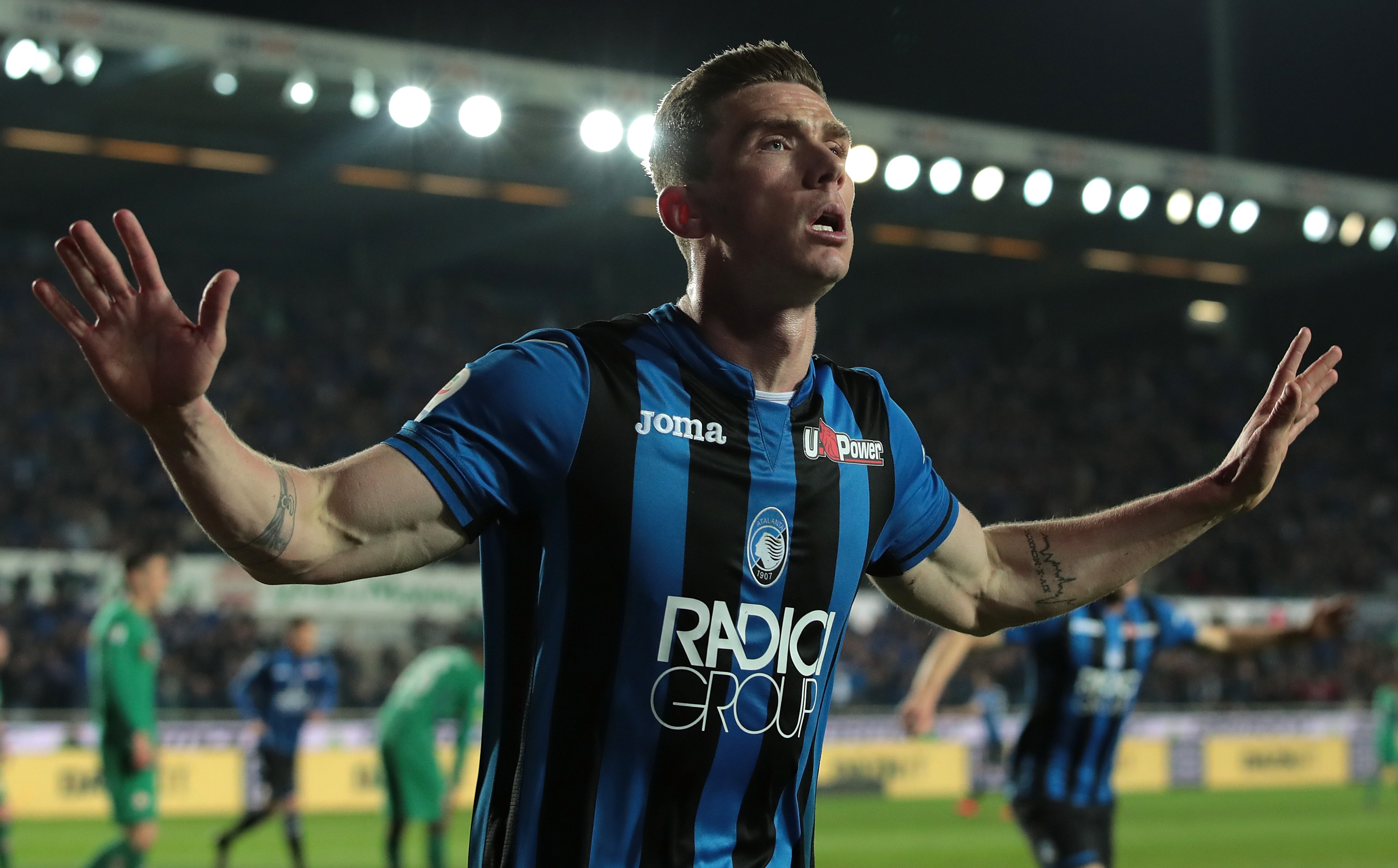 AC Milan are set to do battle with Napoli and Hoffenheim for an Atalanta wide man Robin Gosens, a report claims.

The German-born left-sider has amassed three goals and provided two assists in 20 Serie A appearances so far this season, and Rossoneri sporting director Leonardo has apparently been impressed by his quality.

Milan scouts have also been sent to watch Gosens in action this term, but Calciomercato.com state that Napoli have also made an enquiry about the 24-year-old’s availability.

Gosens is contracted until June 2020, however the report suggests that Atalanta have already triggered an extension on that for a further two years.

There is also interest from abroad on Gosens – who can play either left-back or left midfield – with Bundesliga side Hoffenheim monitoring the situation.