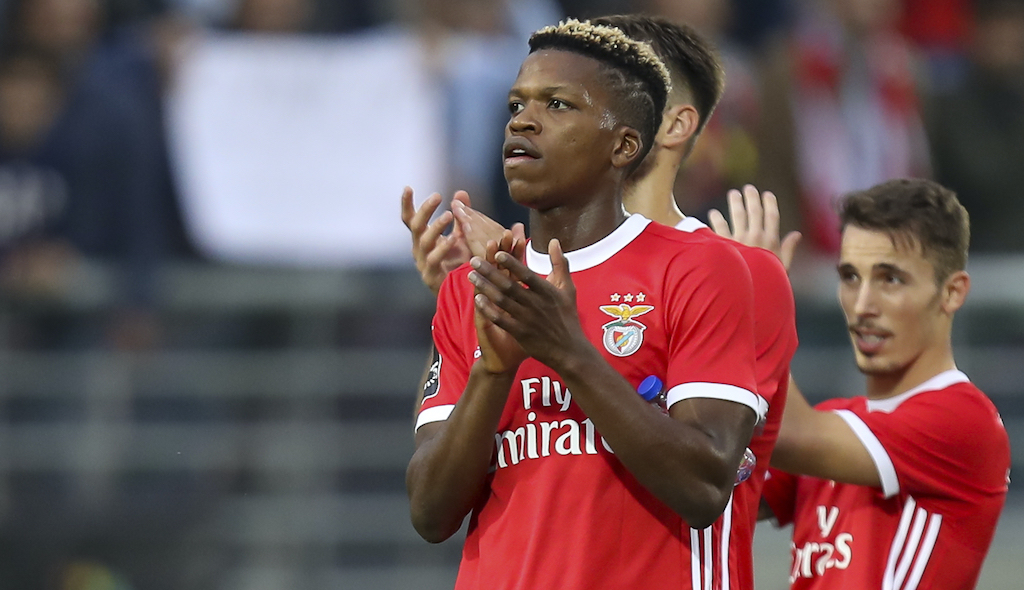 After having successfully closed the negotiations with Brescia for Sandro Tonali, Milan want to do the same for Bakayoko and are continuing to negotiate with Chelsea.

Sky (via MilanLive) reported earlier today that the formula of the operation is a loan with option to buy, but for the moment the Blues are asking for the option to be set at €30m – a figure Paolo Maldini and Ricky Massara are reluctant to pay.

According to Calciomercato.com’s Daniele Longo, Milan are continuing to work on the signing of Bakayoko and are confident about a possible breakthrough over the weekend.

However, the management also continue to keep other options alive such as the one leading to Boubakary Soumarè of Lille (though he does cost a lot) and Florentino Luis of Benfica, who has put a move to Fulham on stand-by.