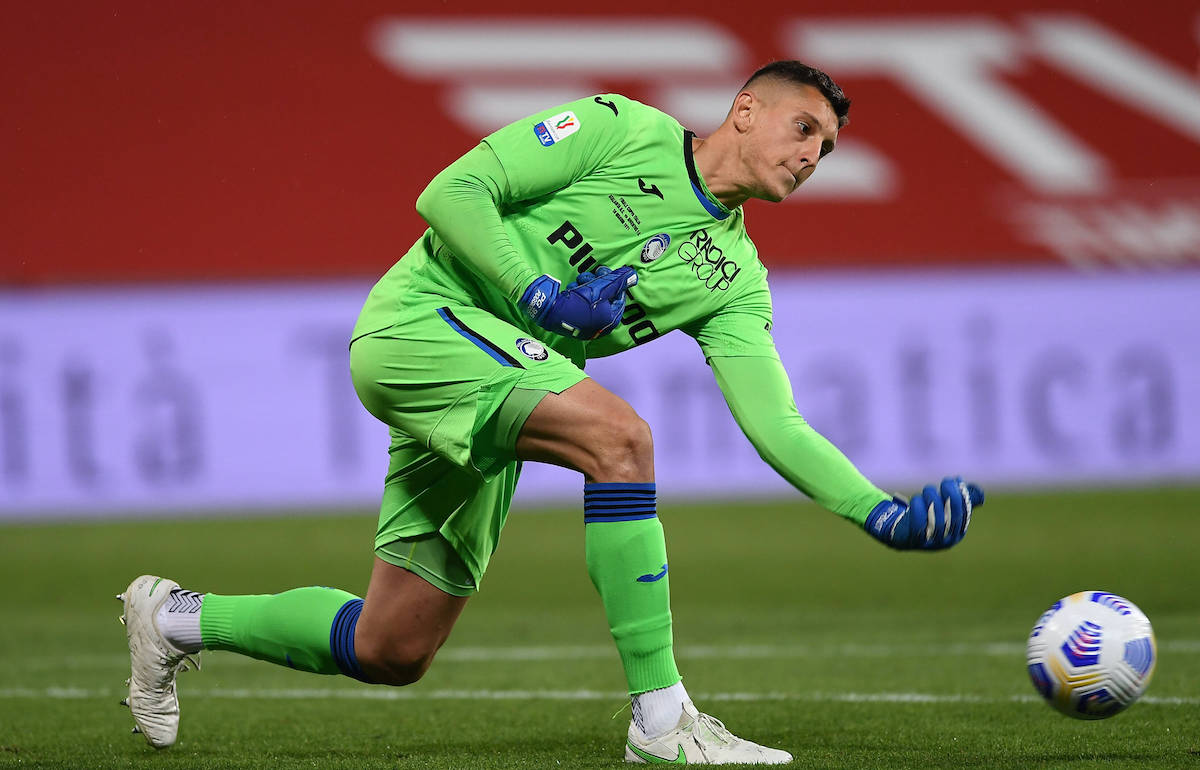 AC Milan are among the top clubs in Italy who are monitoring Atalanta star Pierluigi Gollini in case they need a new goalkeeper, a report claims.

According to Calciomercato.com, Roma, Milan, Inter and are all ready to change their starting goalkeeper if needed this summer and now Lazio can be added to that list too after a season in which Pepe Reina and Thomas Strakosha have alternated.

After recovering from the injury that had kept him out at the end of last season, Gollini has shown the great skills and qualities that have led him to be part the national team in recent years. Gasperini strangely decided to rely on Sportiello, for a few weeks relegating Gollini to the role of deputy, and it is a situation that was then recomposed but in any case should lead to separation at the end of the season.

There are many teams that have him in their sights like Inter, Milan – in the event of Donnarumma’s farewell – and Roma, but now Lazio are knocking on the door too given their situation. Strakosha is one year from the expiration of his contract, has not yet renewed and does not seem willing to do so. He could be sold and there were contacts to understand Gollini’s situation.