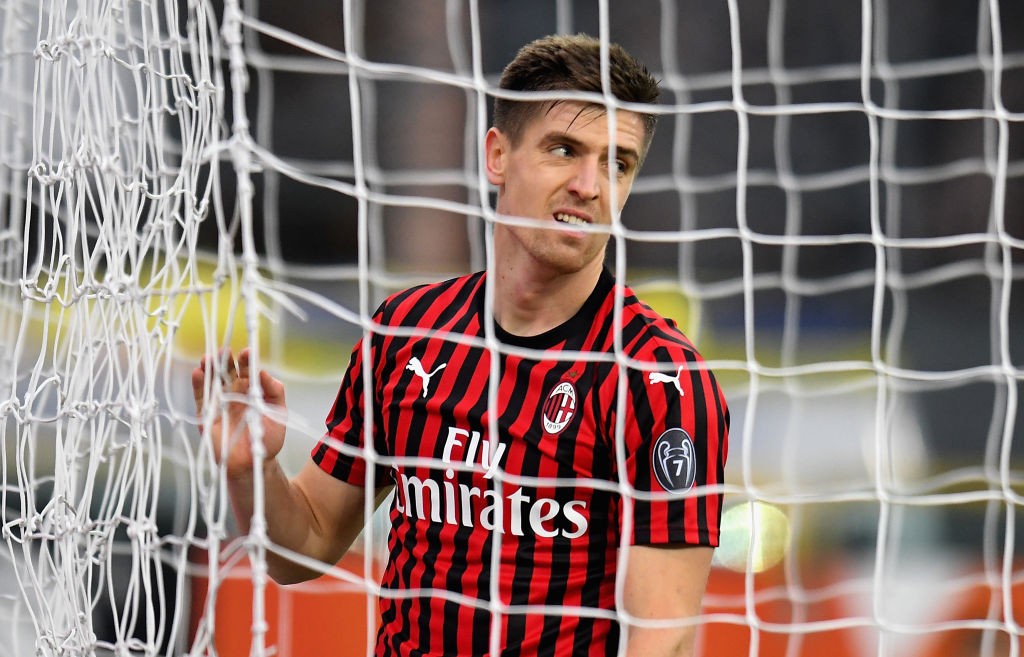 As Krzysztof Piatek’s struggles in front of goal continue, the AC Milan striker hit an unfortunate new low on Sunday afternoon in Parma.

Sunday’s 1-0 win over Parma was yet another game which highlighted the team’s deficiencies up front as left-back Theo Hernandez was the only player on the scoresheet.

Piatek was widely criticised by the media for his performance at the Stadio Ennio Tardini as he fired a blank yet again, keeping his tally of goals from open play for the season at just one.

As Calciomercato.com note, Piatek has now not scored for six matchdays in a row and in the process he has achieved his personal negative record.

Towards the end of last season he racked up a five-game ‘drought’ that was broken in the 2-0 win over Frosinone in the last home game of the campaign.

This comes amid rumours Zlatan Ibrahimovic could arrive in January, while SportMediaset (via MilanNews.it) recently claimed Piatek could leave if the Swede joins with Chelsea and Everton the frontrunners.