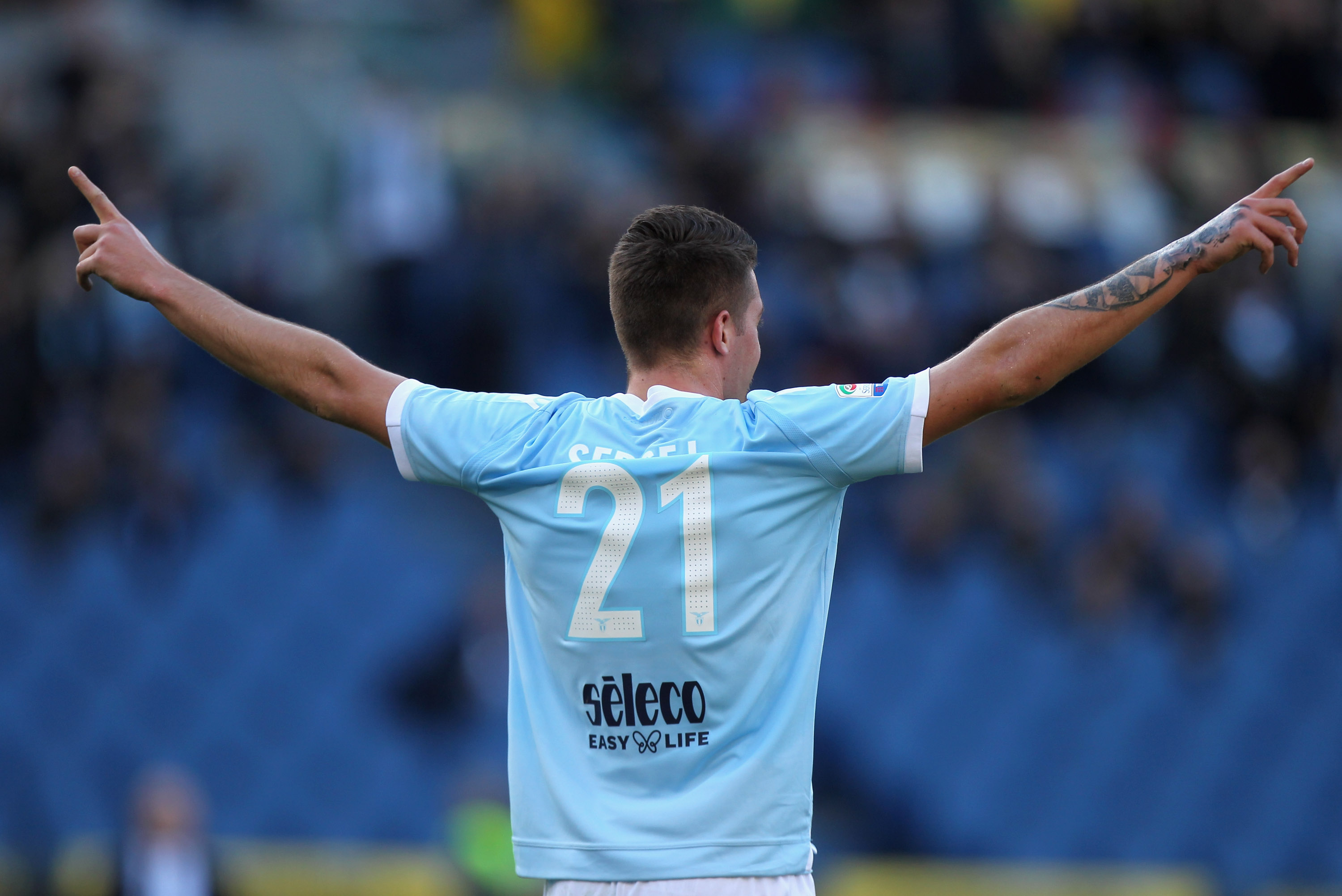 GdS: AC Milan to succeed with summer Milinkovic-Savic bid on one condition

AC Milan could make a fresh summer approach for Sergej Milinkovic-Savic having almost signed him last summer, a report claims.

The Rossoneri have been firmly linked with a move for the Serbia international in the past couple of months, with the midfield seemingly an area of focus for Leonardo and co.

According to Friday’s edition of La Gazzetta dello Sport, Milan had made an attempt to sign Milinkovic-Savic from Lazio last August, however they failed for one reason.

It is claimed that a ‘massive offer’ was made to lure him to San Siro, which is the most concrete offer the the Rome-based club received for the Serbian all summer.

However, the bid was turned down as it was ‘particularly late in the transfer window, time was running out of the market and there would have been no time for Lazio to find a replacement of the necessary quality’.

La Gazzetta goes on to hint though that Milan could be successful if they launched a fresh bid this summer, as Lazio sporting director Iglia Tare promised Milinkovic-Savic that Lazio would achieve Champions League qualification.

If they failed to meet that objective, then the club would accept offers for the 23-year-old.