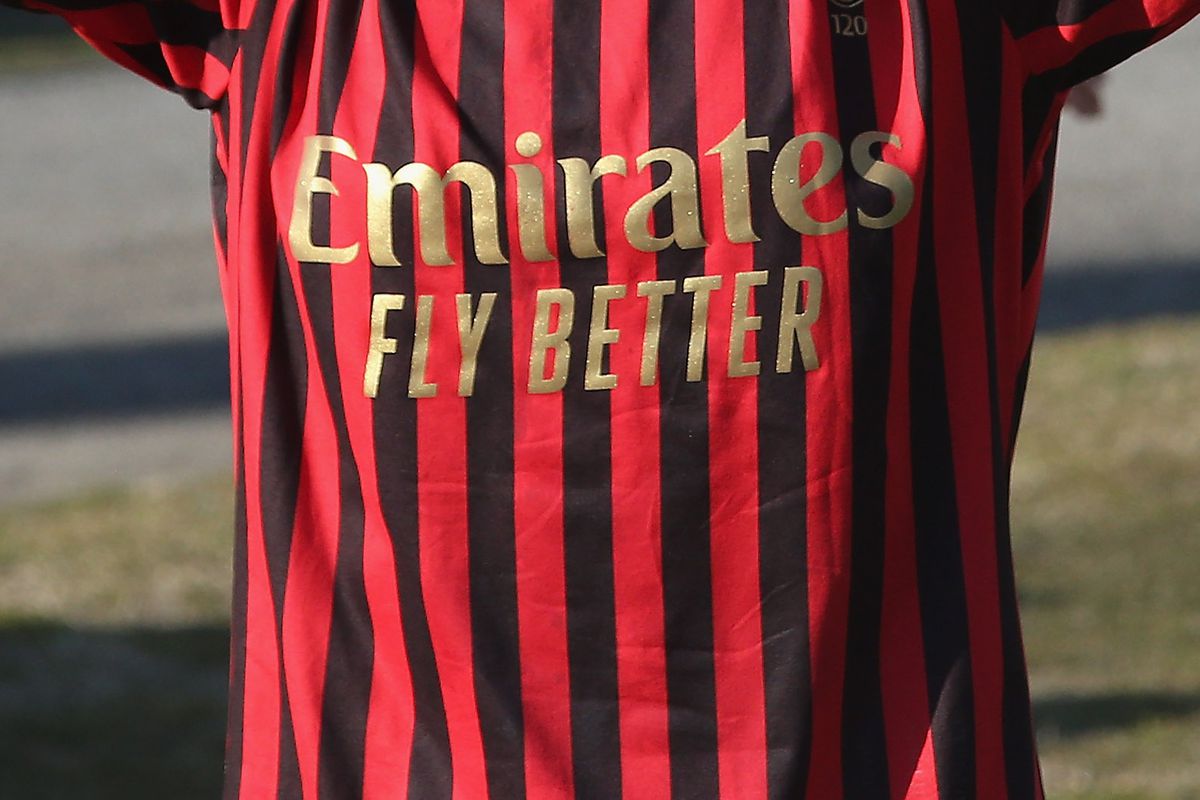 AC Milan and Emirates have reached an agreement to prolong the sponsorship deal between the two parties which was set to expire in June, a report claims.

It was recently reported by MilanNews.it that an agreement had been reached, but that there are ‘rumours’ that the new deal between Milan and Emirates will be worth significantly less than before, with Ligue 1 side Lyon now receiving more from their deal with the airline.

According to a report from Gazzetta.it, the two parties are indeed ready to put pen to paper on the new contract, which will provide the Rossoneri will receive a figure significantly lower than the current €14million plus bonus. In fact, the new agreement will provide for a sum of around €10m-a-year.

This comes after Repubblica.it (via MilanLive) reported earlier in the week that CEO Ivan Gazidis in the coming weeks should announce a series of agreements with companies unofficially defined as “of international importance”.