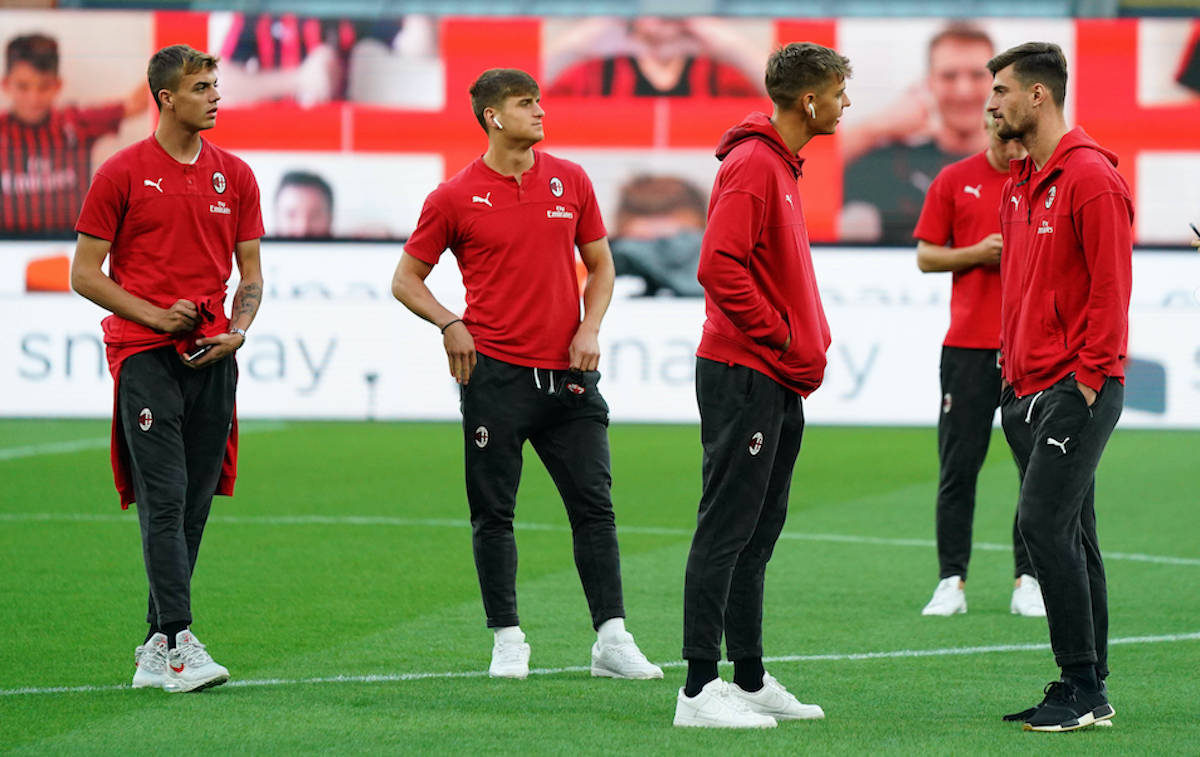 GdS: Milan increasingly international but market choices may be influenced by UEFA rules

AC Milan have become an increasingly international team over the past few transfer windows, but they must pay attention to the UEFA squad requirements.

La Gazzetta dello Sport takes a look at the situation regarding Milan’s squad, writing that the Donnarumma brothers – Gianluigi and Antonio – will leave on free transfers, the former being the only Rossoneri representative of the national team left.

In Elliott’s eyes, the Italian share within the squad does not represent a technical parameter as the project is based on profiles that are deemed suitable, regardless of nationality. Moncada often looks to France as it is a market he knows well, while Gazidis often underlines the international vocation of the club.

In the recent paths, Rossoneri academy products like Locatelli and Cutrone – as well as Donnarumma now – have gone their own way. Then there are players like Brescianini (on loan at Monza), or Olzer (heading to Brescia in the Tonali deal) and Colombo (also wanted by Brescia).

In addition to Davide Calabria only Alessio Romagnoli, Matteo Gabbia, Alessandro Plizzari and Daniel Maldini are Italians within the squad, with Calabria the only certain starter. The UEFA squad list becomes topical as the rules state 8 of the 25 players on the list must have been trained in Italy (4) or in the club’s academy (at least 4). Otherwise, the number of players able to be registered would be reduced.

Kessie qualifies for the former as he trained in Italy for three years between the ages of 19 and 21, but it still risks not being enough which could somehow influence some of the market strategies.