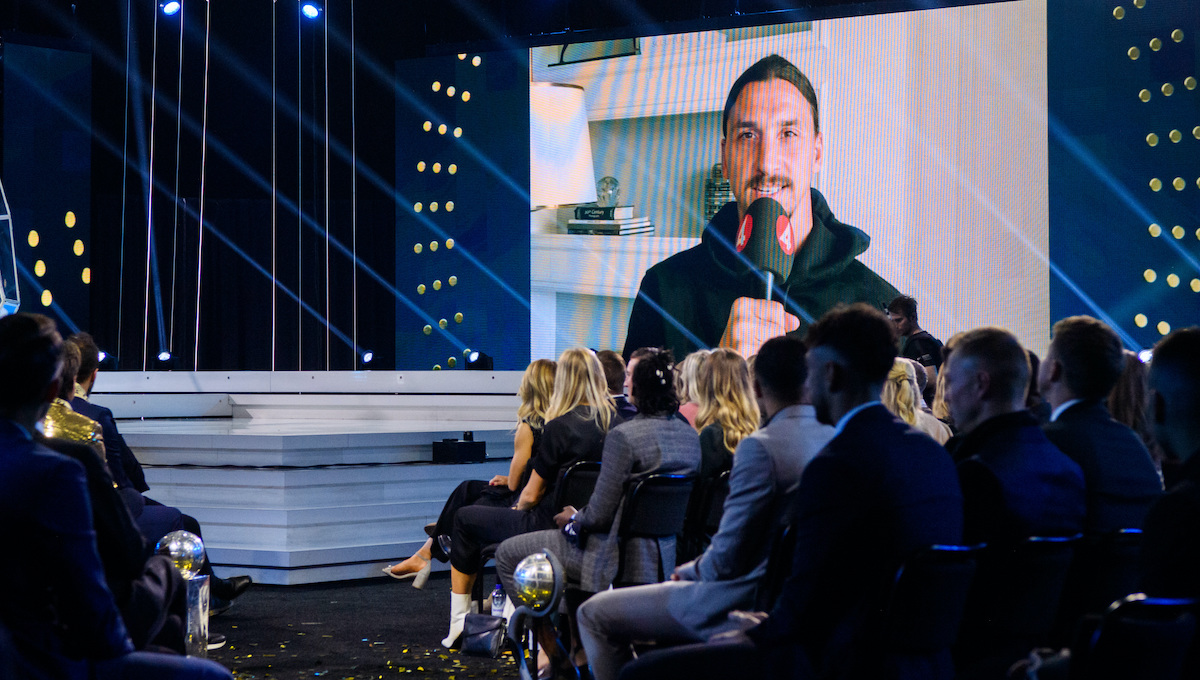 GdS: Milan not worried about Ibra’s festival appearance – his programme is yet to be decided

AC Milan are not worried about the potential distraction of Zlatan Ibrahimovic during his appearance at the Sanremo Festival, a report claims.

La Gazzetta dello Sport (via MilanNews) writes about the situation this morning, confirming that from 2 to 6 March Ibrahimovic will be among the regular guests chosen by the artistic director and presenter Amadues.

There were some small doubts about his appearance after the altercation with Romelu Lukaku in the Coppa Italia derby due to the unfounded accusations of racism, but yesterday – during the presentation press conference – it was confirmed that the Swede will be at the five evenings.

Milan have known for some time that their player is participating in the Festival, even if for the moment it is not yet known how everything will take place, but the club are calm and do not fear distraction.

The most critical day is certainly the Tuesday when the second evening of the Festival will clash with the Rossoneri’s home game against Udinese, but the league could yet change the time of that game to help things.

The programme that the 39-year-old will have during that week is unknown, but Milan remain absolutely calm because they know Zlatan well and know that participation in the Festival will not be an issue.