Mediaset: Chelsea midfielder offered to Napoli – the latest on Milan and PSG’s interest

AC Milan refuse to give up on Chelsea midfielder Tiemoue Bakayoko despite the fact the transfer saga has dragged on for so long.

The negotiations over Bakayoko have become one of the most drawn-out affairs of the transfer market campaign for Milan. After at first it seemed a formality that Bakayoko would return, it is now uncertain when a decisive breakthrough could occur, one way or another, with other teams sensing an opportunity.

According to SportMediaset (via MilanLive), Milan’s hopes of signing the 26-year-old and bringing him back to Milan after just over a year away have not yet completely vanished.

The French midfielder is still hoping to be able to return to Milan, but Paolo Maldini has to watch out for competition from Paris Saint-Germain and Napoli.

While is true that head coach Thomas Tuchel would prefer another type of midfielder, sporting director Leonardo could instead try and bring the Paris-native to PSG if other targets are not attainable. 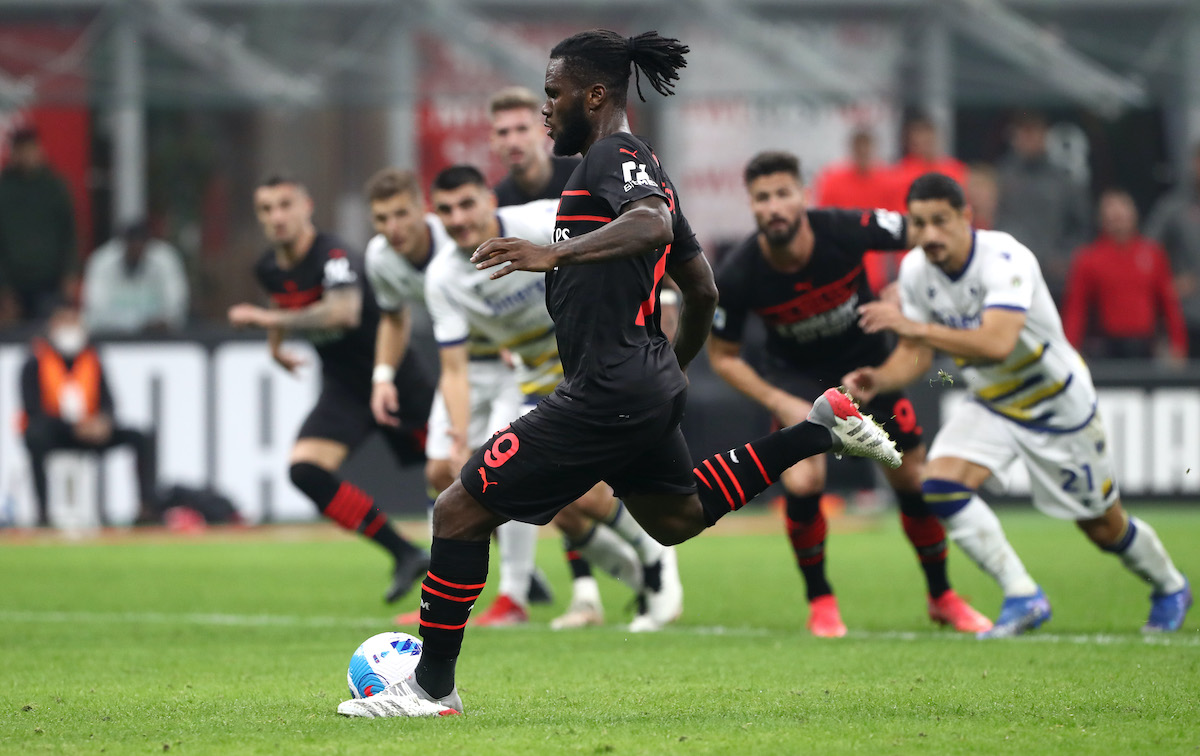 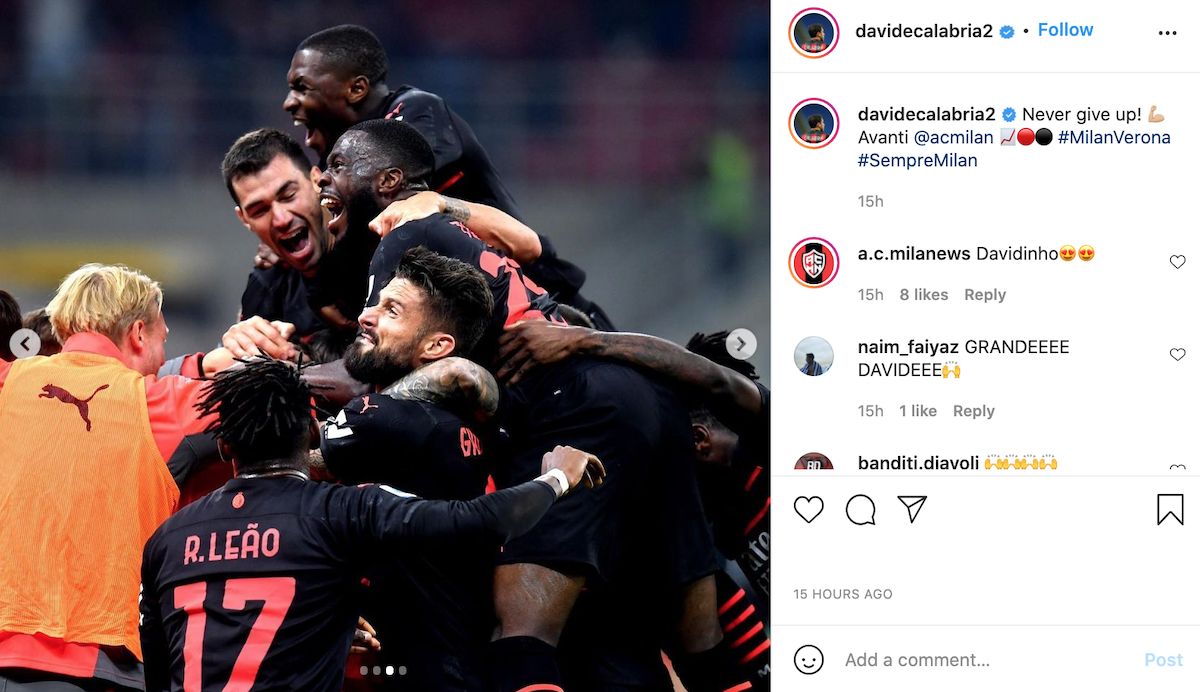 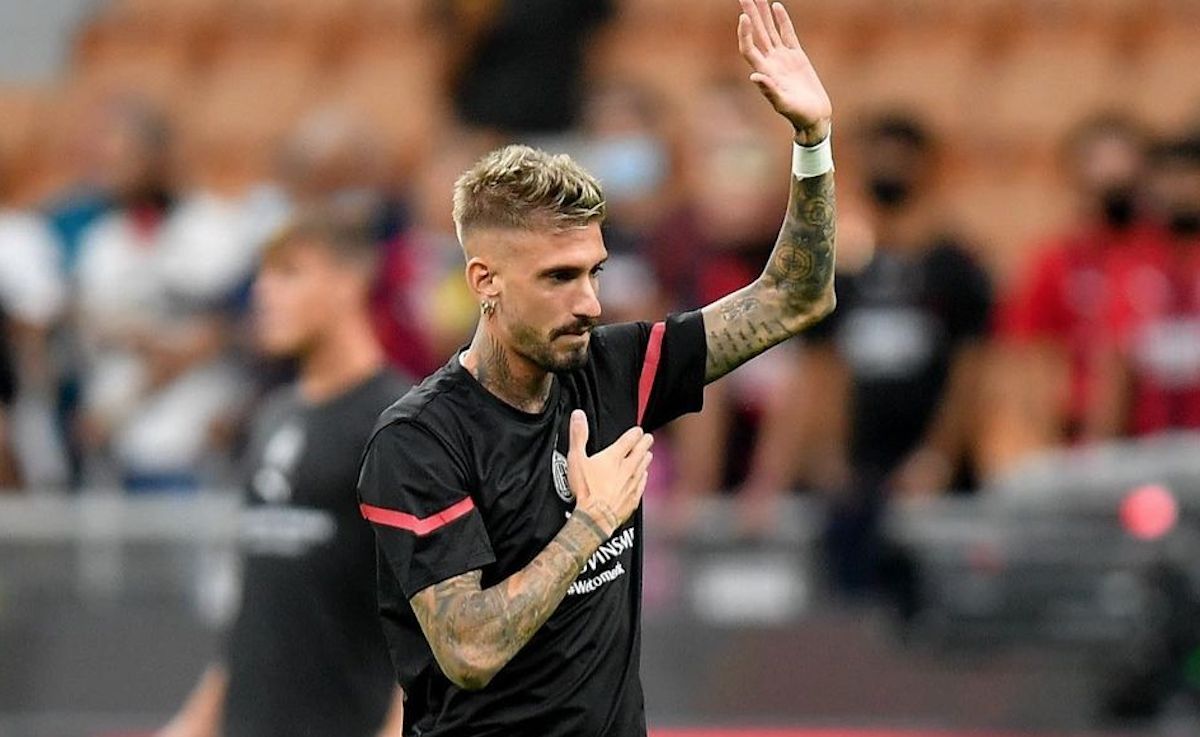 CM: Castillejo very attached to Milan and determined to fight for a spot – his future can change
17 October 2021, 14:11
Serie A Standings