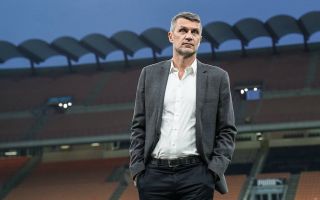 Mediaset: Milan not stopping after double signing as deals with Chelsea and Parma are close

AC Milan may have Soualiho Meite through the door and Mario Mandzukic on the verge of signing, but their January window shows no signs of slowing down.

According to what SportMediaset are reporting (via MilanNews), in the next few hours Milan will close the arrival of its third reinforcement in the winter market and it will be Fikayo Tomori from Chelsea. The 23-year-old English centre-back will land at Milanello on loan.

The broadcaster also adds some information on the outgoing movements, as tonight’s game in Cagliari will be the last match in the Rossoneri shirt for Andrea Conti, who is about to move to Parma.

It comes after Pietro Balzano Prota told us that Milan will look to close the deal with Chelsea for Tomori today or tomorrow and have him available to coach Stefano Pioli as soon as possible. The management will then address renewals – namely Gianluigi Donnarumma and Hakan Calhanoglu – and the sale of Andrea Conti to Parma.