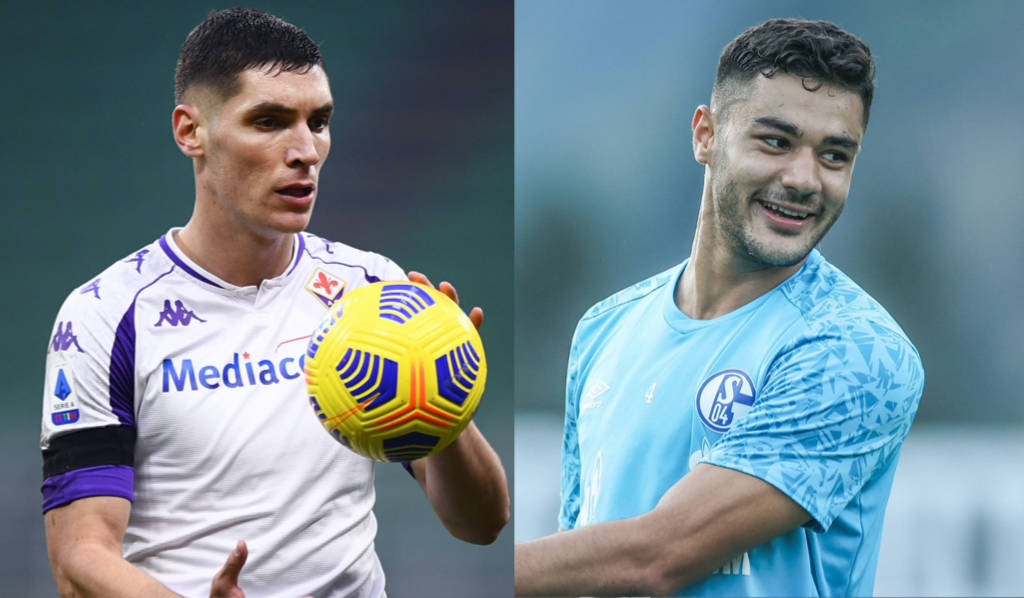 MN: Milenkovic among the targets for January but €15m offer for Turkey international is ready

Ozan Kabak appears the most likely player to arrive in January and strengthen AC Milan’s defence but Nikola Milenovic remains a target.

That is according to the latest from MilanNews, who remain adamant that will invest in a central defender during the winter transfer window to compliment the current group of Simon Kjaer, Alessio Romagnoli and Matteo Gabbia, with doubts over the futures of Matteo Musacchio (on an expiring deal) and Leo Duarte.

The Fiorentina centre-back is continuing to refuse a renewal and the Rossoneri could pounce but Kabak is, to date, the player in pole position.

Schalke are having economic problems, and although Milan saw an offer of €15m rejected in the summer, it may be accepted this time around when they offer it again in January. It could be that adding some bonuses linked to the Champions League might get the deal over the line.