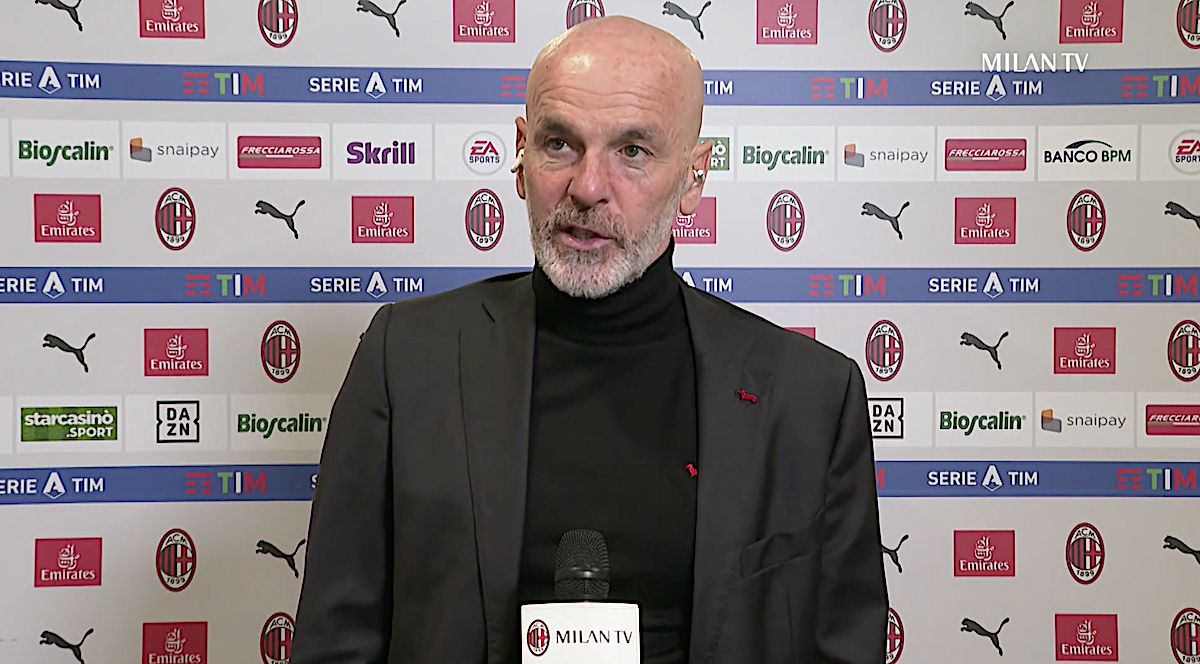 Pioli: “We paid for absences, they have been going on for a long time” – video

AC Milan boss Stefano Pioli has claimed that absences are finally beginning to weigh on the team, but they did deserve a draw against Napoli.

Milan’s title hopes were virtually ended while the prospects of a top four finish also took a blow as Matteo Politano’s goal was enough to give Napoli a 1-0 victory at San Siro.

A balanced first half: “It was a complicated game, difficult also for the qualities of our opponents. We hadn’t given much, however, without building much. The episode of the goal changed the game. The team deserved a draw and they tried until the end.”

On tiredness: “We paid for absences, they have been going on for a long time. There are players who are playing a lot, these are things you can pay for. But that’s the path we wanted, we wanted to be competitive in both competitions. Now comes the decisive moment of the season, we will try to be ready.”

On Thursday’s game: “From Sunday to Thursday you recover something, from Thursday to Sunday it is difficult. We had to play a cleaner game, move more. Too many mistakes that did not allow us to command the game as we wanted.”

On holding head-to-head over Roma and Napoli: “It is not the time to think about these things, we have to think about recovering energy and players, now we have a very stimulating knockout match against a very strong opponent. We will have to field a high level performance.”

More disappointed with the performance or the Rebic red card? “It’s a defeat that hurts every way, the performance was not the best possible, Rebic’s dismissal is situation that must not happen because we paid for him it in the last minutes and maybe we will pay him in the next matches for the disqualification days. From tomorrow morning we think about the next match with great attention and conviction.”